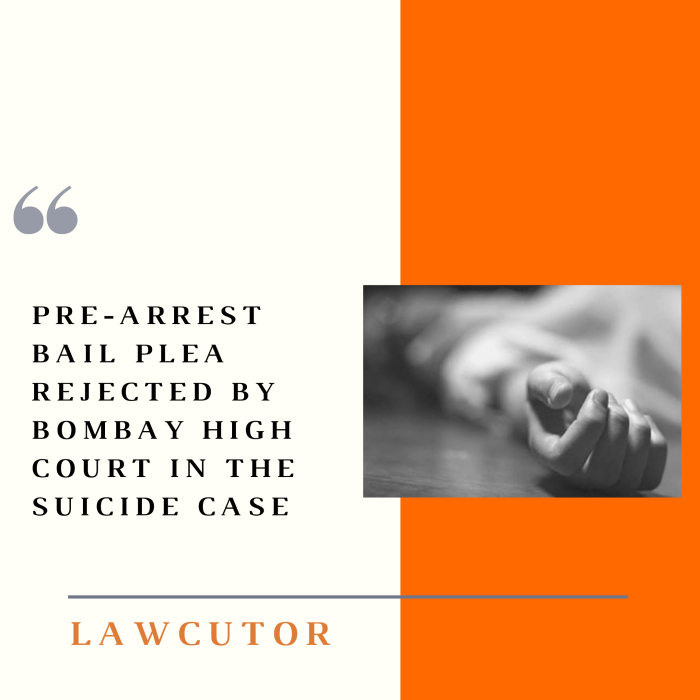 In the death of the 30 year old daughter-in-law, 3 videos of harassment was found to be shot before her suicide. The mother-in-law was the accused and she was charged for abetment of suicide and cruelty under section 498(A) of IPC. Relying on these videos of harassment the Bombay High Court rejected the pre-arrest bail … END_OF_DOCUMENT_TOKEN_TO_BE_REPLACED

Alphabet Inc's Google is up facing antitrust case in India wherein a U.S. tech giant has been alleged reportedly abussing its Android operating system's position in the smart television market, a source, and two lawyers involved in the case reported to Reuters. This is Google's 4th big challenge in India, a crucial market in which … END_OF_DOCUMENT_TOKEN_TO_BE_REPLACED

In Marenna @ Marappa v. State, the single judge bench of the Karnataka High Court had allowed the mother of the victim to be included in the hearing of the accused's bail application. The victim, a 14 year-old boy was confronted by the accused in a filthy language and was abused verbally and physically, The … END_OF_DOCUMENT_TOKEN_TO_BE_REPLACED