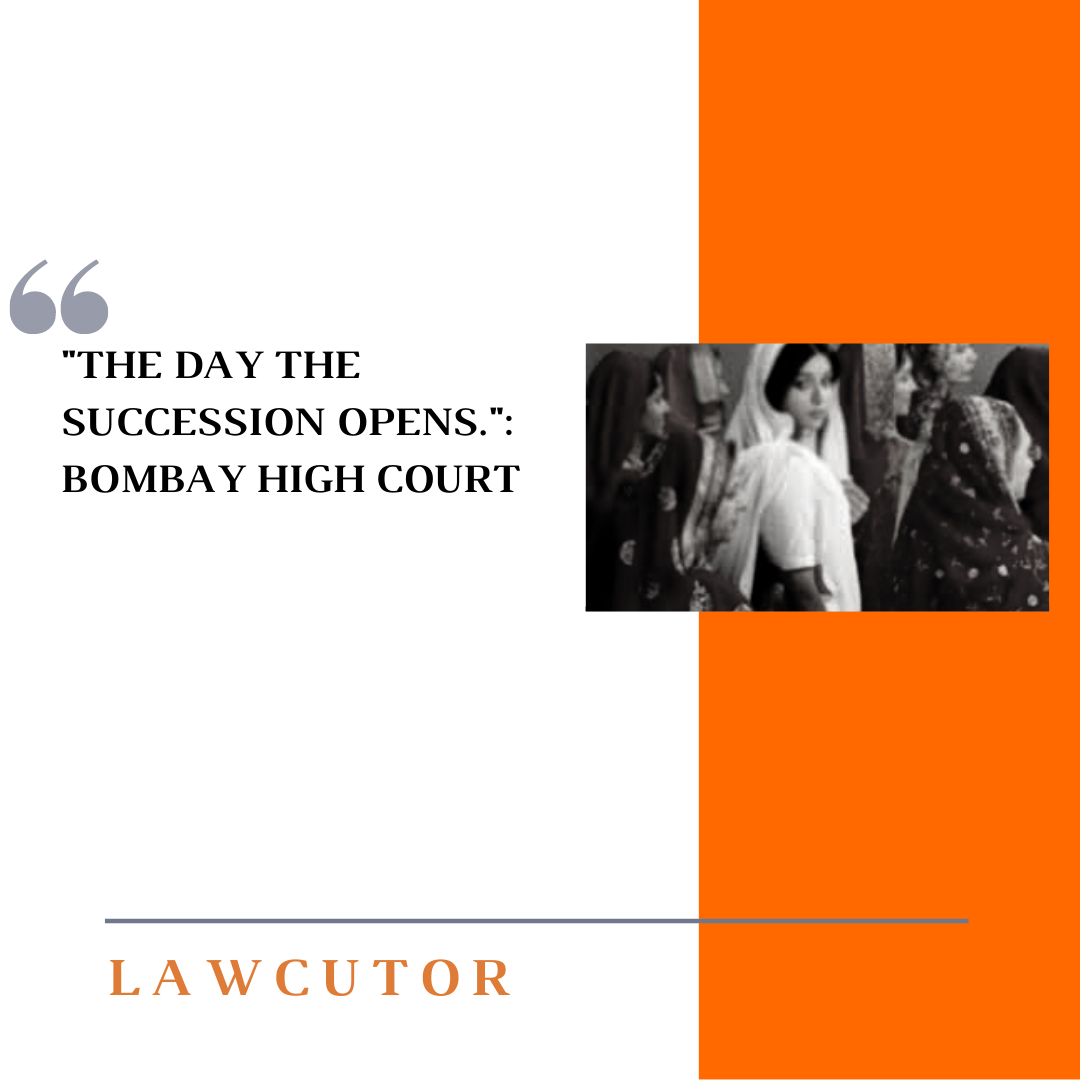 An appeal made by Janiwantabai Wankhade against an order which allowed Jaiwantabai’s deceased son’s widow Sunanda to get all his retiral dues. Jaiwantabai’s son and Sunanda’s deceased husband Anil used to work with the Indian Railways as a pointsman. Anilpassed away due to an accident in April 1991, at which time Sunanda was living separately from Anil due to disputes between them, but, was still not married to anyone else or divorced from Anil. But she did get remarried about a month later.

Jaiwantabai laid claim to Anil’s retiral dues with the Railways and also informed them about Sunanda’s remarriage. The Railways passed an order Sunanda’s favour, but Jaiwantabai challenged this order before the Bombay High Court, then A single-judge bench of Justice SM Modak, in an order passed last month, after discussing the provisions of Hindu Succession Act, 1956 and the Hindu Widows’ Re-marriage Act, 1856.

The Court has held that a re-married widow has a right to her deceased husband’s property, if she was not re-married when the husband passed away.And also asked her to refund 50 per cent of the money to her former mother-in-law as the Railways had paid the entire due to her.