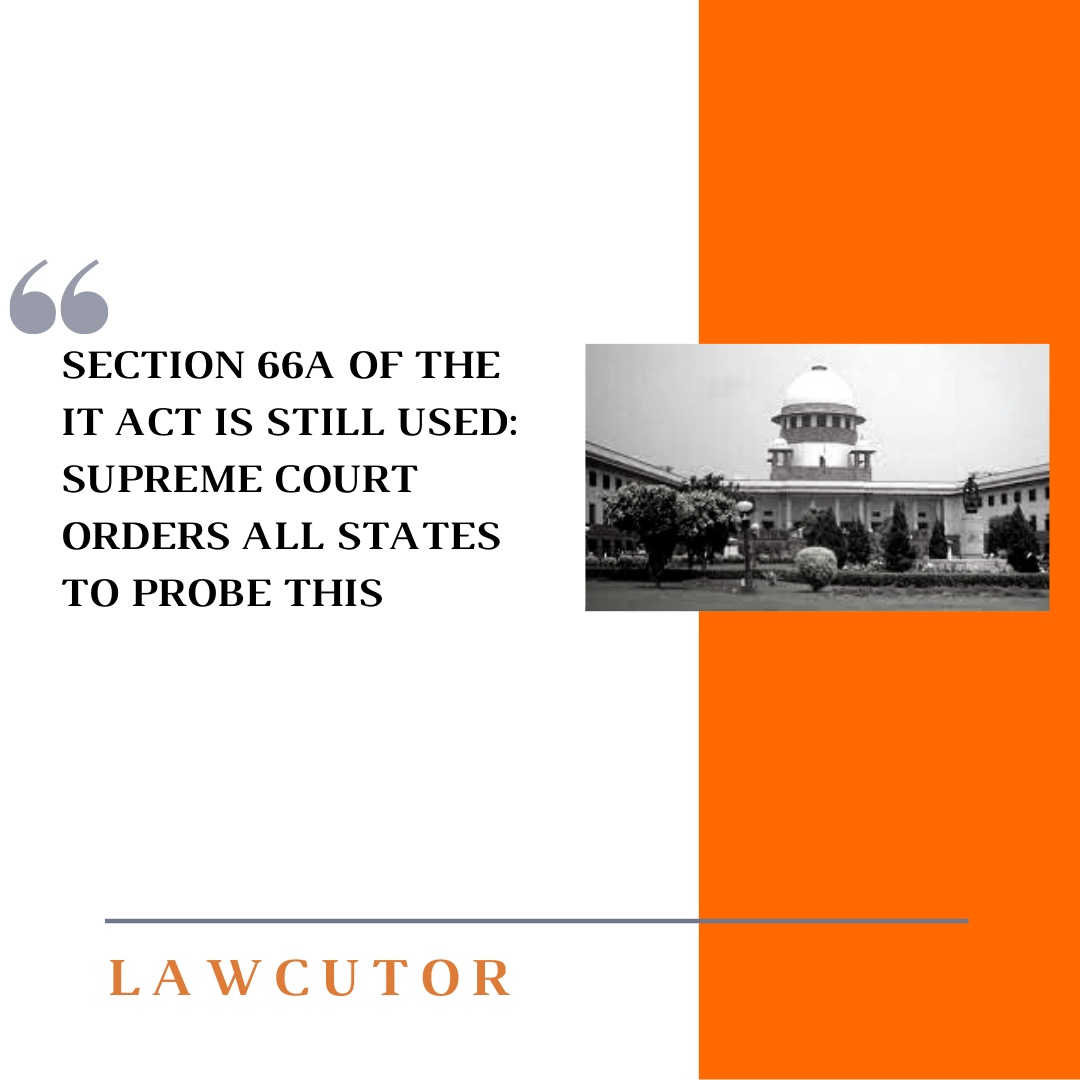 In the landmark March 2015 case of Shreya Singhal , Section 66A of the Information Technology Act, 2000, was repealed. Despite the striking down of Section 66A, its continued use, compelled Justice Rohinton Nariman to express his shock that even after six years of the judgement, people were still charged under this provision.

In Miscellaneous Application No. 901/2021 in the criminal Writ Petition No. 199/2013, the Supreme Court Bench of Justices Nariman and B.R. Gavai, ordered that the Police, all the States and Union Territories, and Registrars of all High Courts, need to probe and collect data on the number of pending cases booked under Section 66A.

People’s Union of Civil Liberties (PUCL), led by advocates Sanjay Parikh and Aparna Bhat had gone to the Apex Court, disclosing the distress still caused by the repealed Section 66A.

A social media post which caused ‘annoyance’ and was ‘offensive’, would under Section 66A, get a person imprisoned for 3 years, however, this section was declared unconstitutional in March 2015 since the words offensive and annoying were too vague and arbitrary.