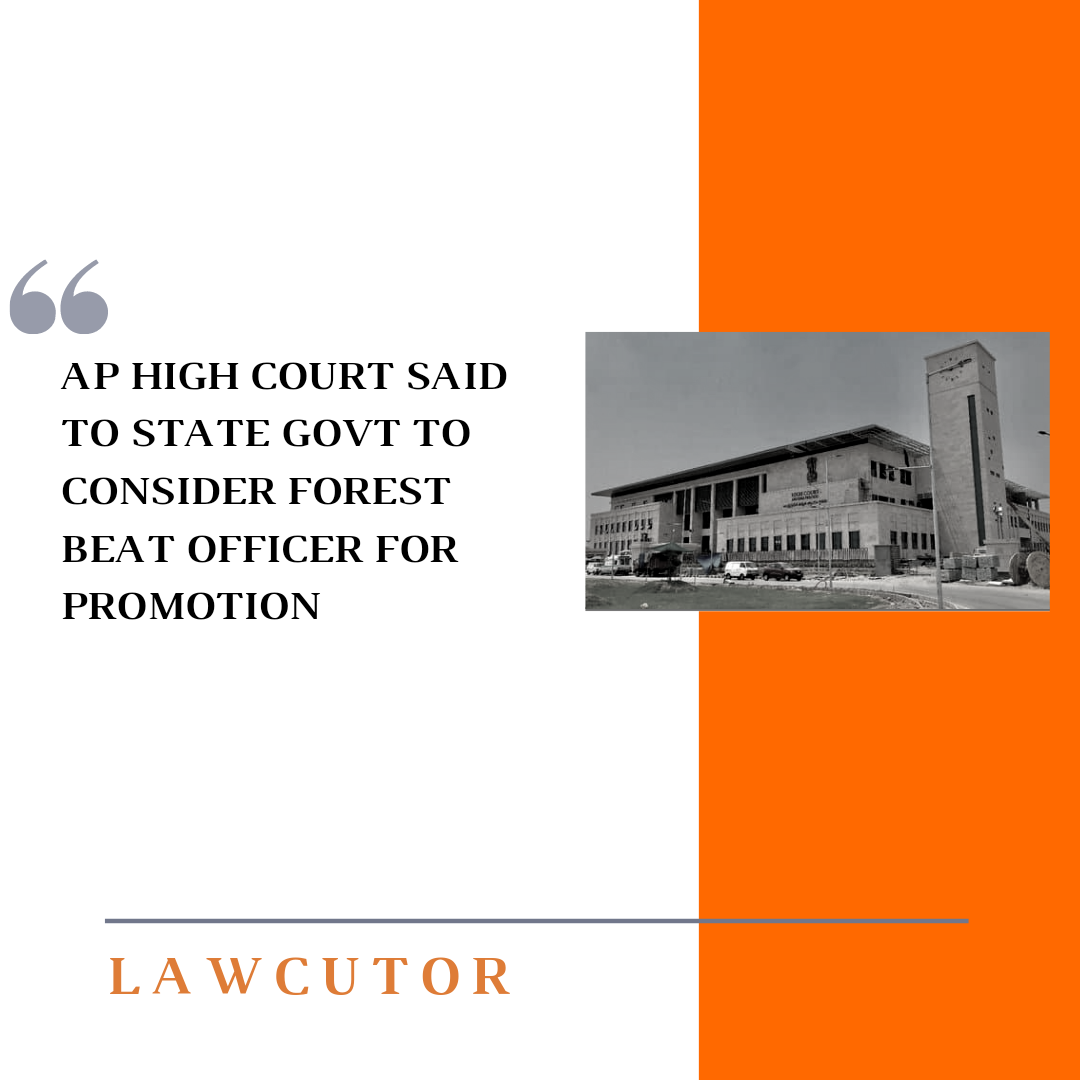 The petitioner argued that till now, no action has taken place and his juniors are being promoted, denying the case of the Forest Beat Officer only on the ground that charges are pending against him

A Single-Judge Bench of Justice D.V.S.S. Somayajulu, while considering the petition on July 24, observed that the only allegation made against the petitioner is that he was not diligent in guarding the red sandal logs, but as noticed by the Enquiry Officer himself, the petitioner was not on duty on the day on which the alleged offence took place.

The Enquiry Officer held that the charges framed against him are not proved and he was exonerated.

The Bench further said that the case of the Petitioner should be considered for promotion. The denial of the promotion in this case itself is a punishment that has been imposed despite the exoneration by the Enquiry Officer, the Judge said.