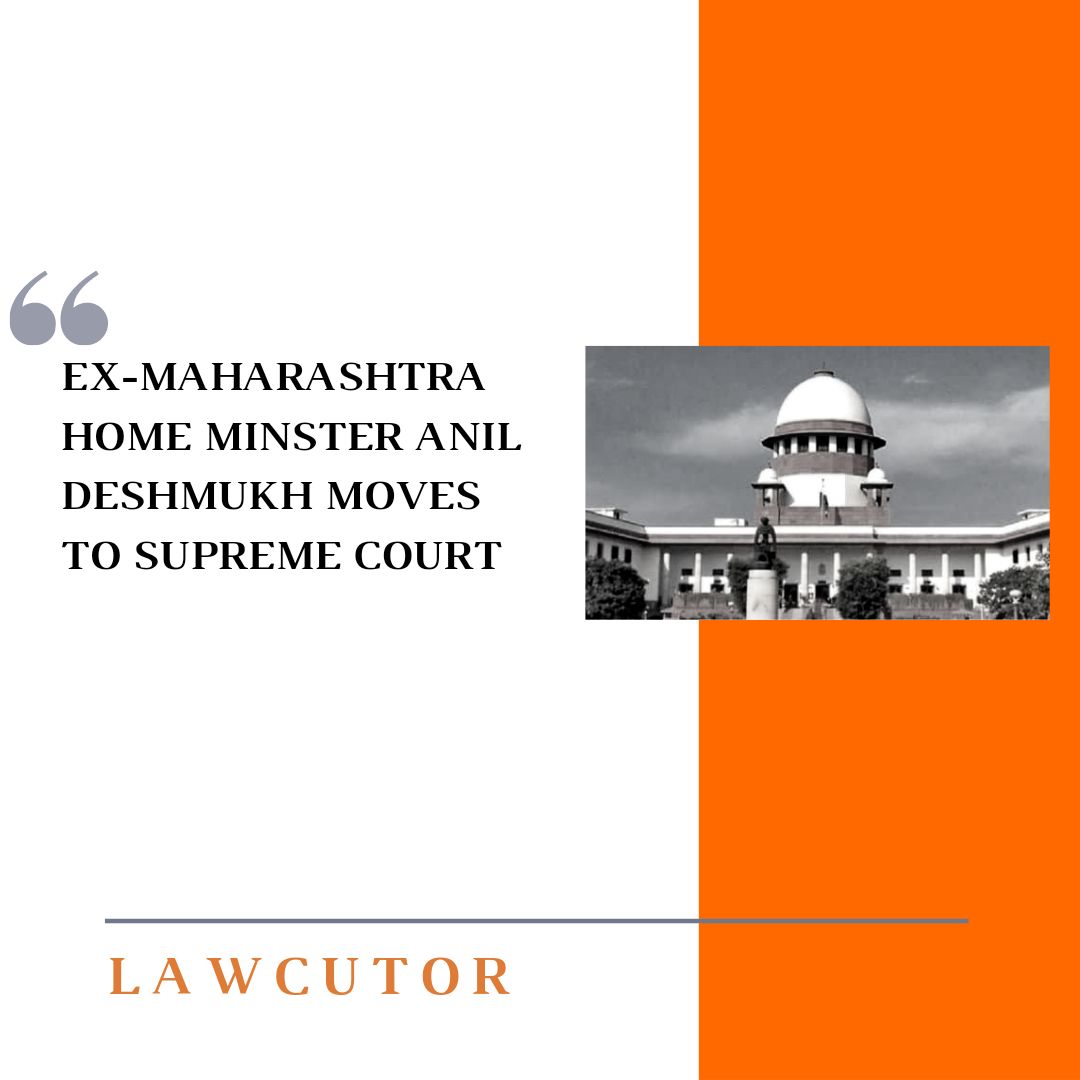 The Enforcement Directorate had, on Saturday, issued fresh summons to the 71-year-old NCP leader seeking his appearance on July 5 in the case.

The ED has, so far, issued three notices to Deshmukh, who has been asked to record his statement at the central agency’s office in south Mumbai on Monday.

Deshmukh has moved the top court seeking protection from any coercive action,The former minister had skipped the two earlier summons citing his “vulnerability” to COVID-19 as the reason for non-compliance in his last communication to the agency.

He instead offered the ED to record his statement through video conferencing.

The fresh summons by ED was issued in connection with the criminal case registered under the Prevention of Money Laundering Act (PMLA) related to an alleged Rs 100 crore bribery-cum-extortion racket that led to Deshmukh’s resignation in April this year.

The first summons followed raids conducted by the ED at his premises in Mumbai and Nagpur apart from that of his aides and some others last month.

The ED case against Deshmukh and others was made out after the CBI booked him in a corruption case related to allegations of at least Rs 100 crore bribery made by former Mumbai Police commissioner Param Bir Singh.

Deshmukh had to resign from his post in April following the allegations and he has repeatedly denied any wrongdoing.

As per the PMLA, a statement recorded under the stringent sections of this law is admissible before the court.

Join us on WhatsApp.