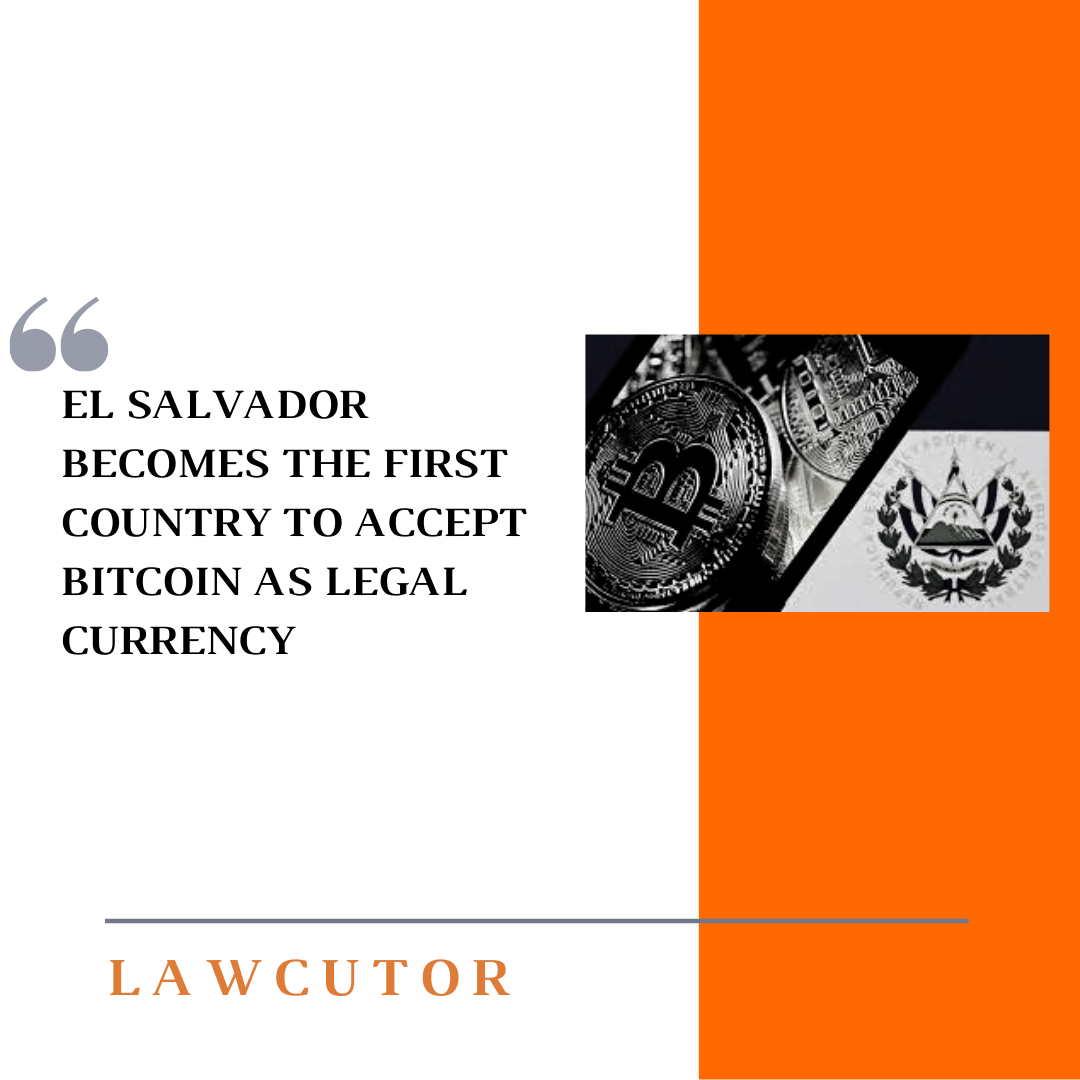 People who start Bitcoin-related businesses in El Salvador will be eligible for permanent residency under his scheme. Bitcoin will be accepted in all transactions, according to the presidential plan, but it will not replace El Salvador’s present official currency (USD).

Members of the legislature adopted the Bitcoin bill in order to improve job opportunities and boost financial inclusion, as over 70% of Salvadorans do not have access to a bank.

On Twitter, Bukele announced that his proposed Bitcoin Law has been adopted by a supermajority of 62 out of 84 votes in the Salvadoran legislature. “Despite El Salvador’s tiny size, Bukele’s endeavour is a big milestone in monetary policy history, one with substantial repercussions for the global financial system,” Forbes recently stated. Bukele expects that his economic approach will benefit all Salvadorans, contribute to higher future aspirations, and demonstrate that El Salvador is a safe country.