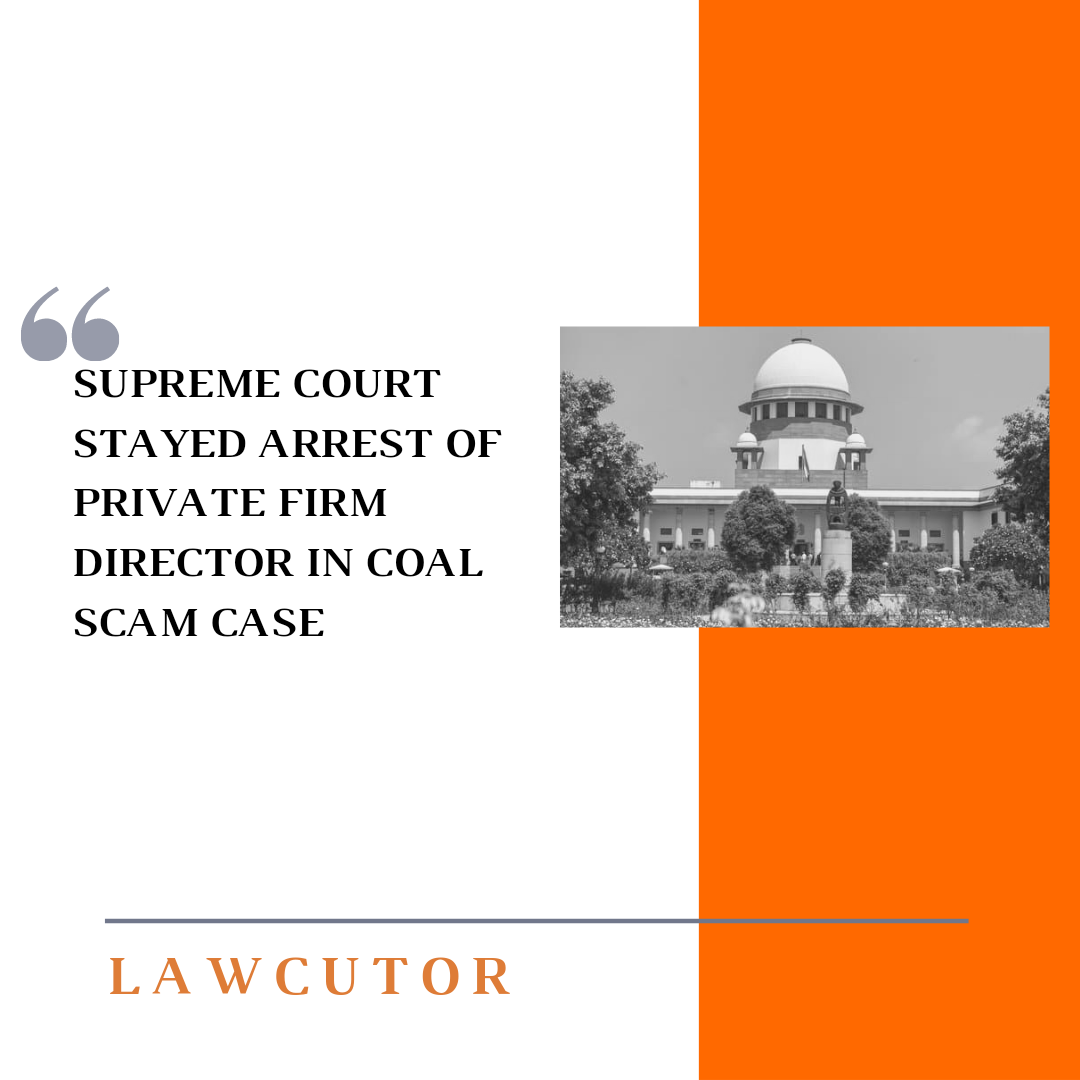 The plea was filed by Anup Majee, director of dry fuel company engaged in purchase and sale, he was an accused of illegal coal trading in West Bengal.

Justices DY Chandrachud, MR Shah and Sanjiv Khanna also stated that “the order will not be a restraint on the investigation in the meantime”

Plea stated that the CBI lacks jurisdiction after withdrawal of state consent. To which CBI stated that there was no need of prior consent from the west bengal government.

It was stated that the offence took place in railway area which is exclusive domain of CBI.

“Therefore, in view of the above and keeping in mind that facts and circumstances of the present case, it is clear that not only can the present respondent (CBI) conduct investigation in ‘railway areas’ without the prior consent of the state government but, such power in furtherance of the investigation, transcends to other areas beyond the ‘railway areas’, within the territorial jurisdiction of the state of West Bengal”

LPA was filed by CBI with the help of accused. The court is now examining the interim order passed by High Court which gives petitioner a right under section 438 of anticipatory bail.

“The issue of jurisdiction has been raised. It is gravely doubtful if the CVC Act can override the restrictions in the DSPE Act. That would go against the federal structure…Firstly, you have undertaken to join the investigation. Secondly, in the course of investigation, should they wish to effect arrest, we will record the SG’s submission for notice of at least 72 hours. Thirdly, you have liberty to take recourse to other available remedies in law. We will not even say 438. And we will place the matter immediately after the Holi holidays”, suggested Justice Chandrachud