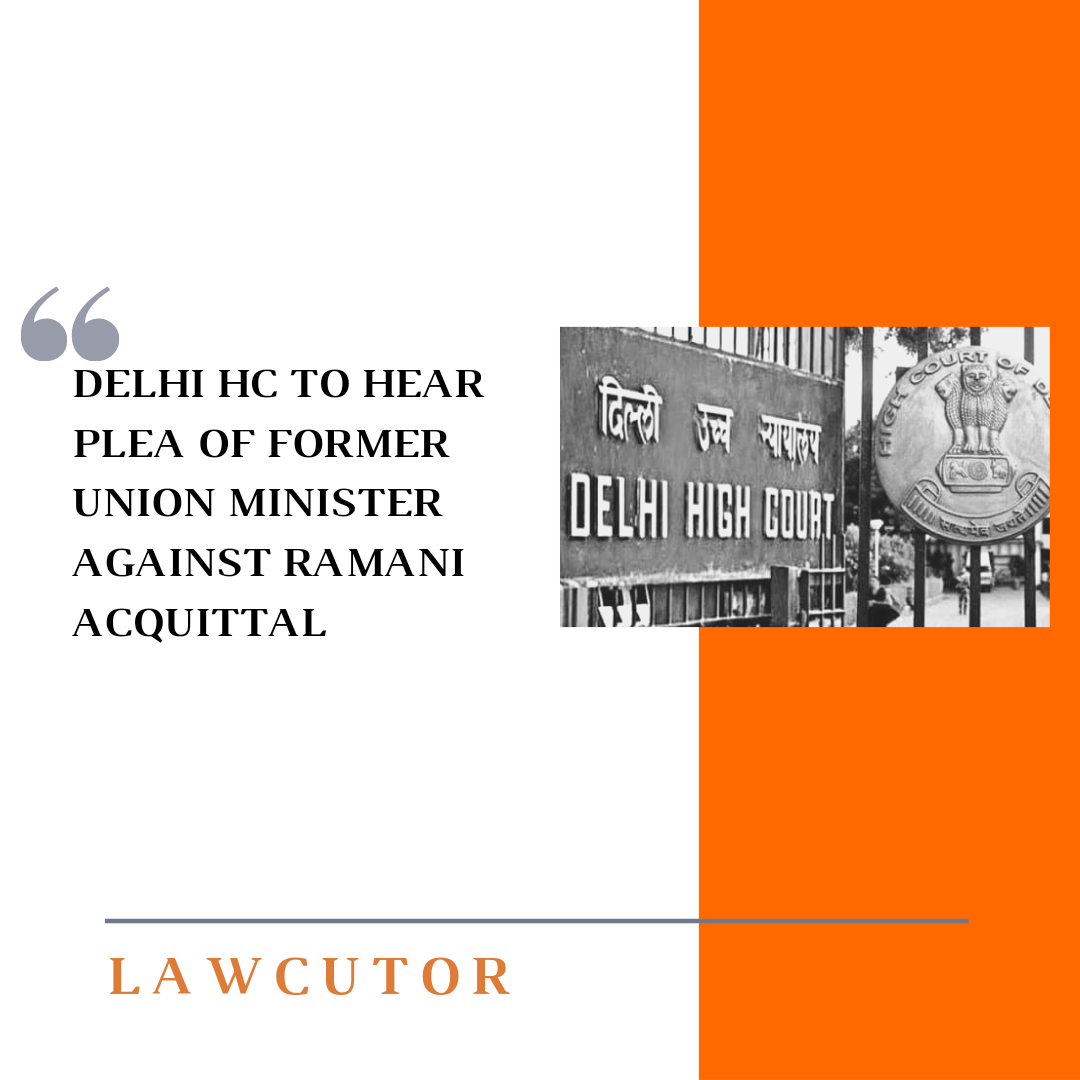 The Delhi High Court will be hearing plea filed by former Union Minister MJ Akbar which seeks to challenge the trial court order which granted bail to the journalist Priya Ramani in the defamation case filed by him in 2018 in connection with the sexual harassment case against him. It’ll come up for hearing before the single bench of High Court on Thursday.

The Additional Chief Judicial Magistrate, Ravindra Kumar Pandey accepted the contentions of Ramani that Akbar is not the man of Stellar reputation and therefore granted her bail on February 17.

While granting bail, the Additional CJM had said that the court takes into consideration, ” the systematic abuse at the workplace “, which was prevalent, due to lack of mechanism to redress the grievance of sexual harassment, at the time of incident against Ramani and witness Ghazala Wahab.