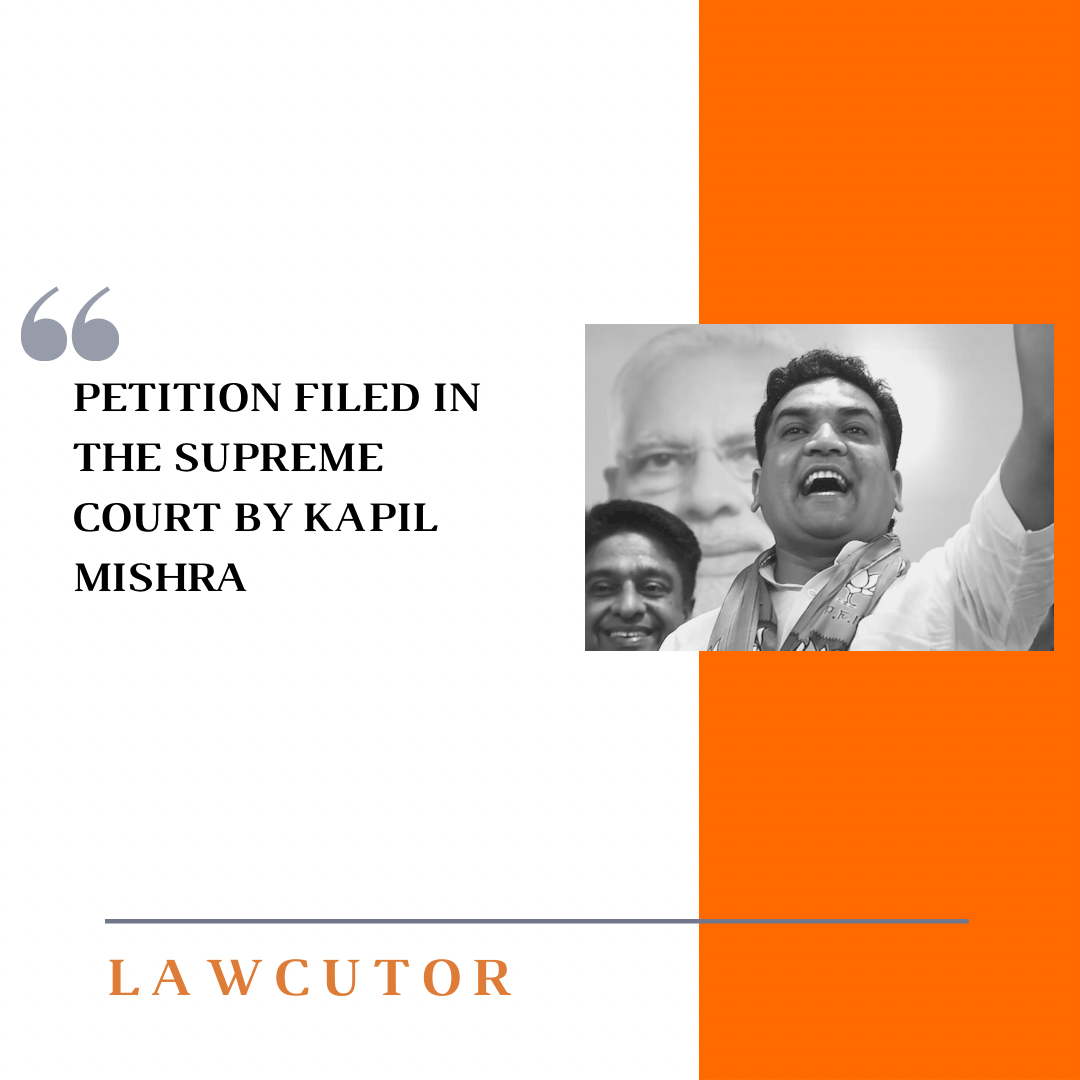 BJP member Kapil Mishra has approached the Supreme Court and filed a petition seeking compensation for a rape accused, Vishnu Tiwari who was recently acquitted by the Allahabad High Court after spending 20 years in prison.

Kapil Mishra, in his petition has claimed that people are misusing the legal provisions of Schedule Castes and Schedule Tribes (Prevention of Atrocities) Act, 1989 (SC/ST Act).

Vishnu Tiwari, who lived along with his father and two brothers in a village in Lalitpur district of Uttar Pradesh, was booked for rape and for offences under SC/ST Act after a woman from SC community accused Tiwari of sexually assaulting her.

The plea has also sought guidelines and mechanism to take strict action and to prosecute fake complainants and framework to guidelines to pay adequate compensation to victims of wrongful prosecution.

The plea has been filed through advocate Ashwani Kumar Dubey.