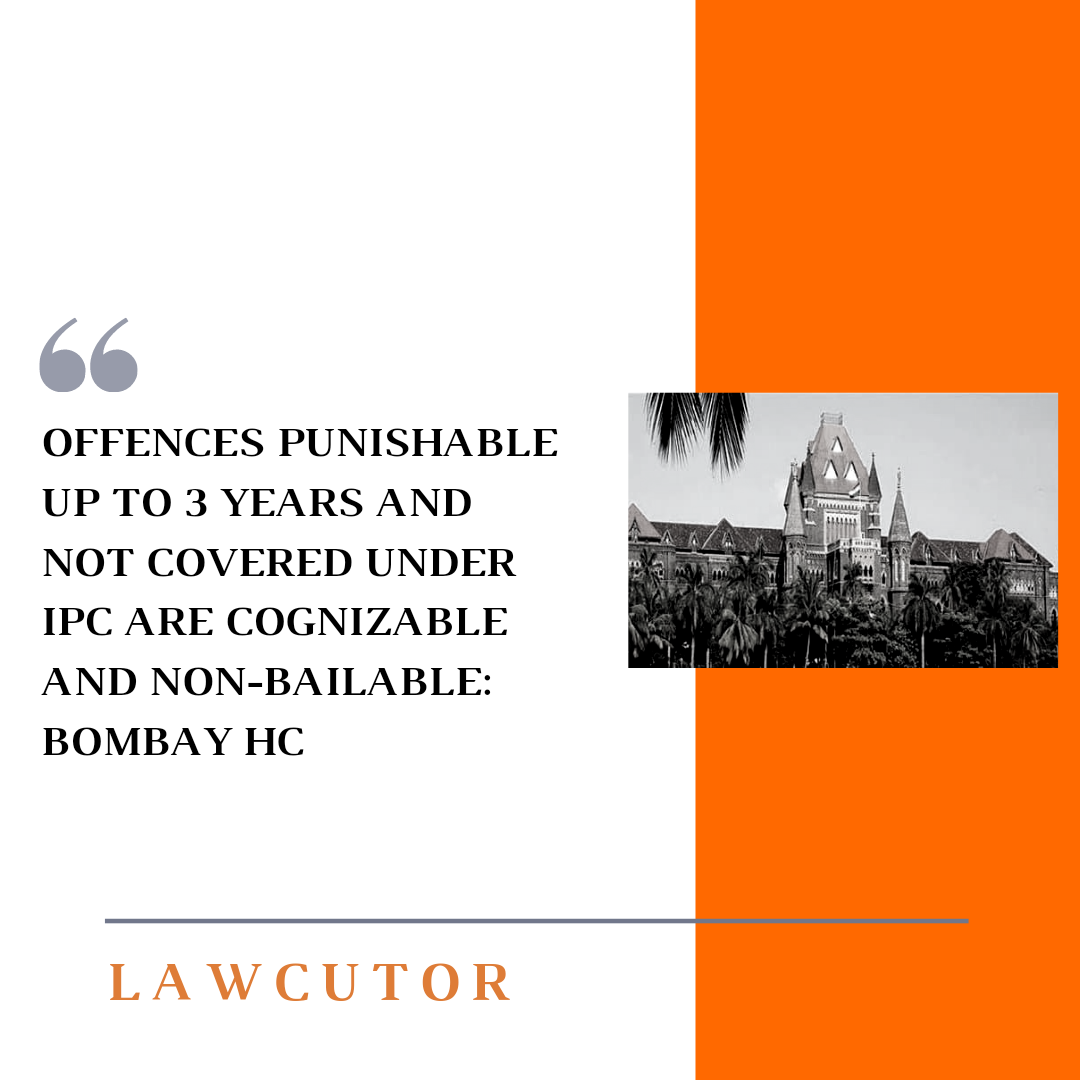 An anticipatory bail was filed by the applicant against the FIR filed by the complainant.The FIR was lodged under Indian Penal Code, 1860 and Copyright Act, 1957 on the fact that substandard goods were sold by forging the stamp of the complainant’s company.

The complainant got the details that a vehicle from Gujarat was carrying the goods in the name of “Jain HDPE” to Karnataka. The goods beared the stamp of Certificate of Manufacturing License and were sold and transported by using the fake trademark.

The goods were investigated and were seized.The court while looking into the facts and the orders of the present case, arose an issue that, “Whether the offences punishable up to three years were bailable or non-bailable that are not covered under the Indian Penal Code?” and “Whether the offence is punishable under Section 63 of the Copyright Act and Section 103 of the Trademarks Act?”Section 63 of the Copyright Act states about “the offence of Copyright or other rights conferred under the act” and Section 103 of the Trademark Act states about the “penalty for applying false trademarks, trade descriptions, etc.” which involves the penalty to accused for more than 3 years.

The court while looking into the above issues, rules and facts looked into the Schedule I Part IIof the Code of Criminal Procedure to solve the issue involved in the present case and observed that, “If the offences in other laws are punishable with imprisonment for three years and upwards then the offences are cognizable and non-bailable”