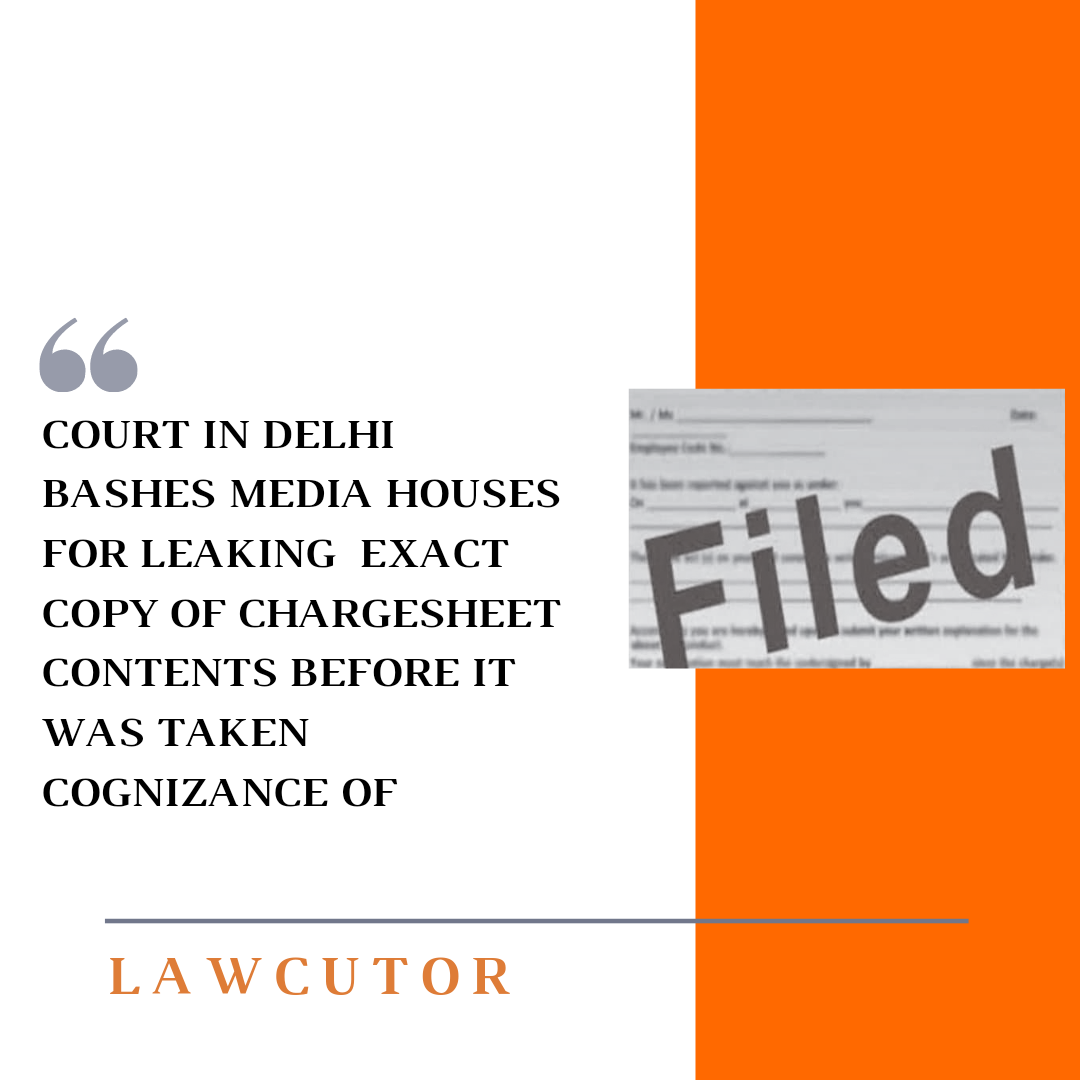 Yesterday a Court of Delhi condemned the act of at the media in the case relating to the larger conspiracy that had led to the mass violence and riots that broke out in North-East Delhi in the year 2020.

Disappointed judge Amitabh Rawat said, “There is a very disturbing trend these days in media houses about the reporting and leakage of the exact contents of the charge-sheet before cognizance is even taken or counsels for the accused are provided copies of it.”

He further added that, “It is okay to report and play prime time news generally about the charge-sheet but utter wrong to reproduce it as it is and thus, obviously, the question of leakage would arise. This is grossly unfair and unjustified and the court hopes and advices that it must not occur in future.”