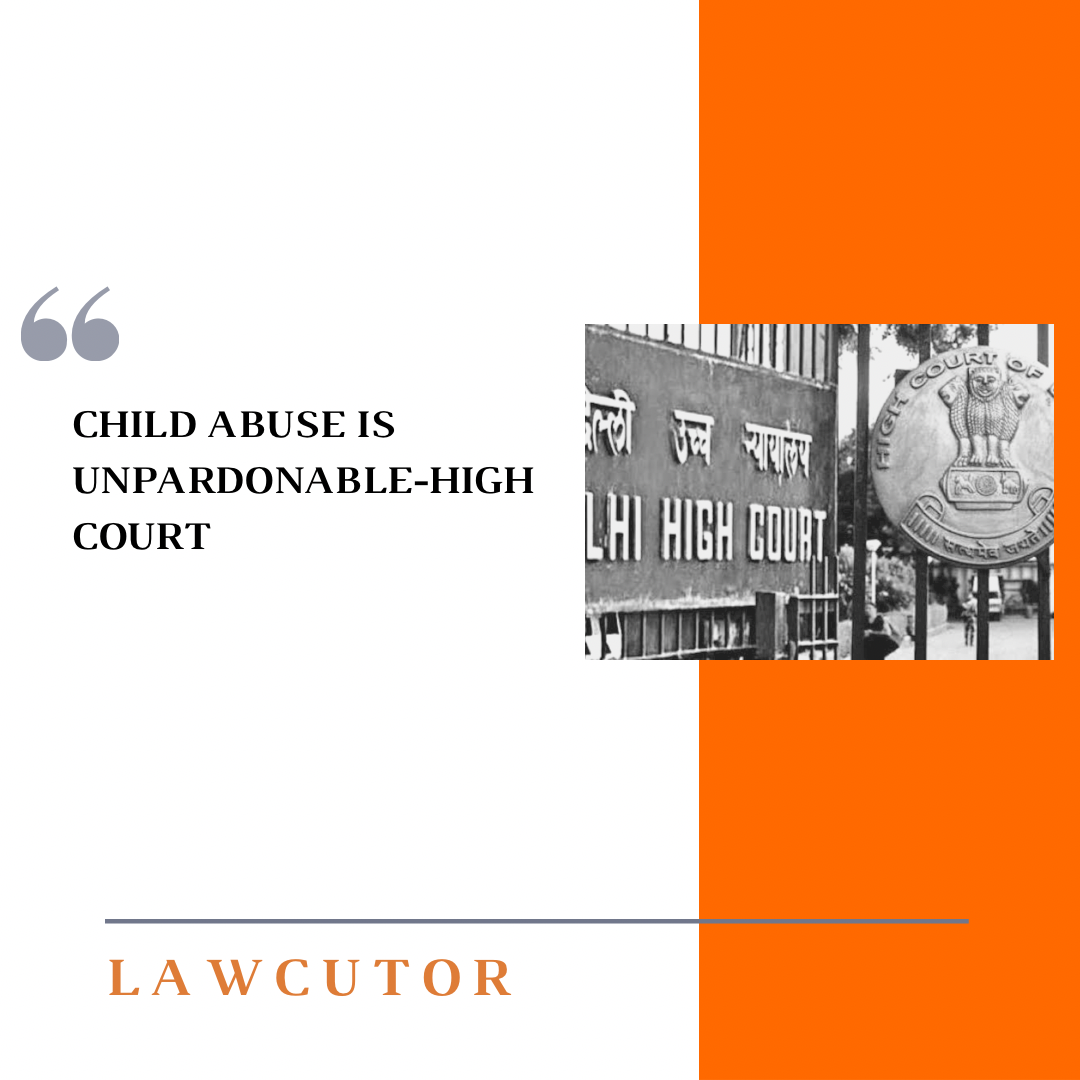 Court refuses to lower sentence awarded to teacher convicted of sodomising boy. An offence involving abuse of child victim is unpardonable, the Delhi high court remarked while refusing to lower the sentence that was given to teacher.

Justice Subramanium Prasad said releasing such convict by reducing yeh sentence will not be correct and it will also be against the purpose of which POCSO act has been enacted.

The Delhi high court rejected the plea of Jitender kumar Goswami who was convicted in November 2017 for sodomising boy.

Goswami was sentenced to two and half years of imprisonment for crime. In his statement Goswami stated that he has already undergone more than 28 months of imprisonment and pleaded to be let off with the imprisonments as he is teacher and family man.

While upholding the conviction and sentence awarded to Goswami the court said that the victim has been consistent in his deposition and there is no reason to disbelieve the deposition of the victim.