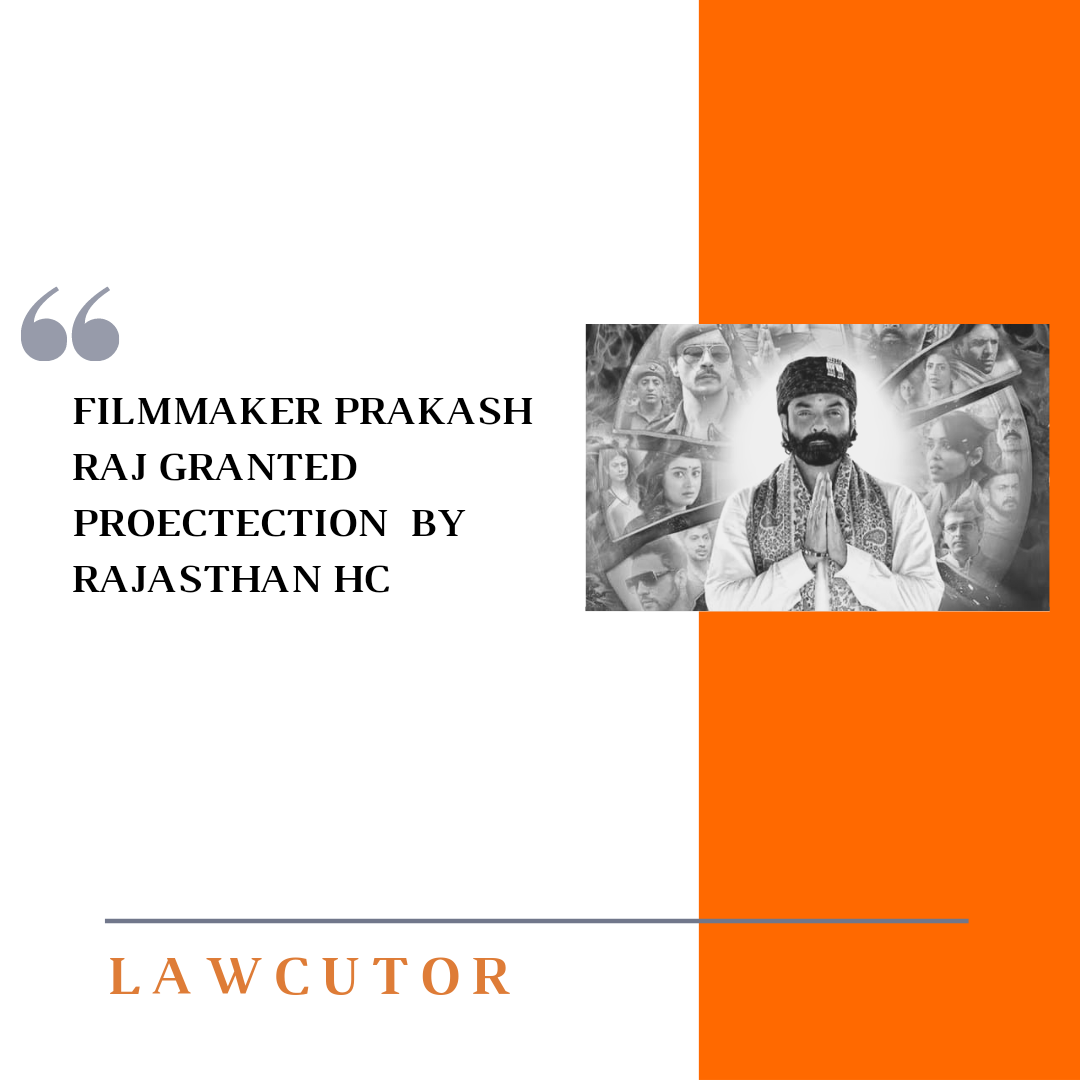 An FIR, lodged in the register was noted- FIR No.06/2021, PS Luni, District of Jodhpur City West. ,has been filed against the producer for allegedly hurting Dalit sentiments and beliefs in his web series “Aashram” by the objectionable depiction of the community.

Contention of the Complainant
1. In a specific scene of the 1st episode in the web series ‘Aashram’, the upper caste people are seen insulting a Dalit community bridegroom.

2.Such an indecent scene has not only humiliated and insulted the Dalit community but on the other hand has sought to encourage abusive and harmful behavior of the upper caste people.

Response of Mr. Prakash Raj
1. The police should not have involved the Sections 3(1)(R)(S)(U) of the SC/ST Act against him as it was mentioned, it was not a real case of harming the sentiments of anyone neither insulting anyone but it considered only the portrayal of a fictional situation in the Web Series, ‘Aashram’.

2. The State and the complainant need to respond on Prakash’s plea within six weeks of time.