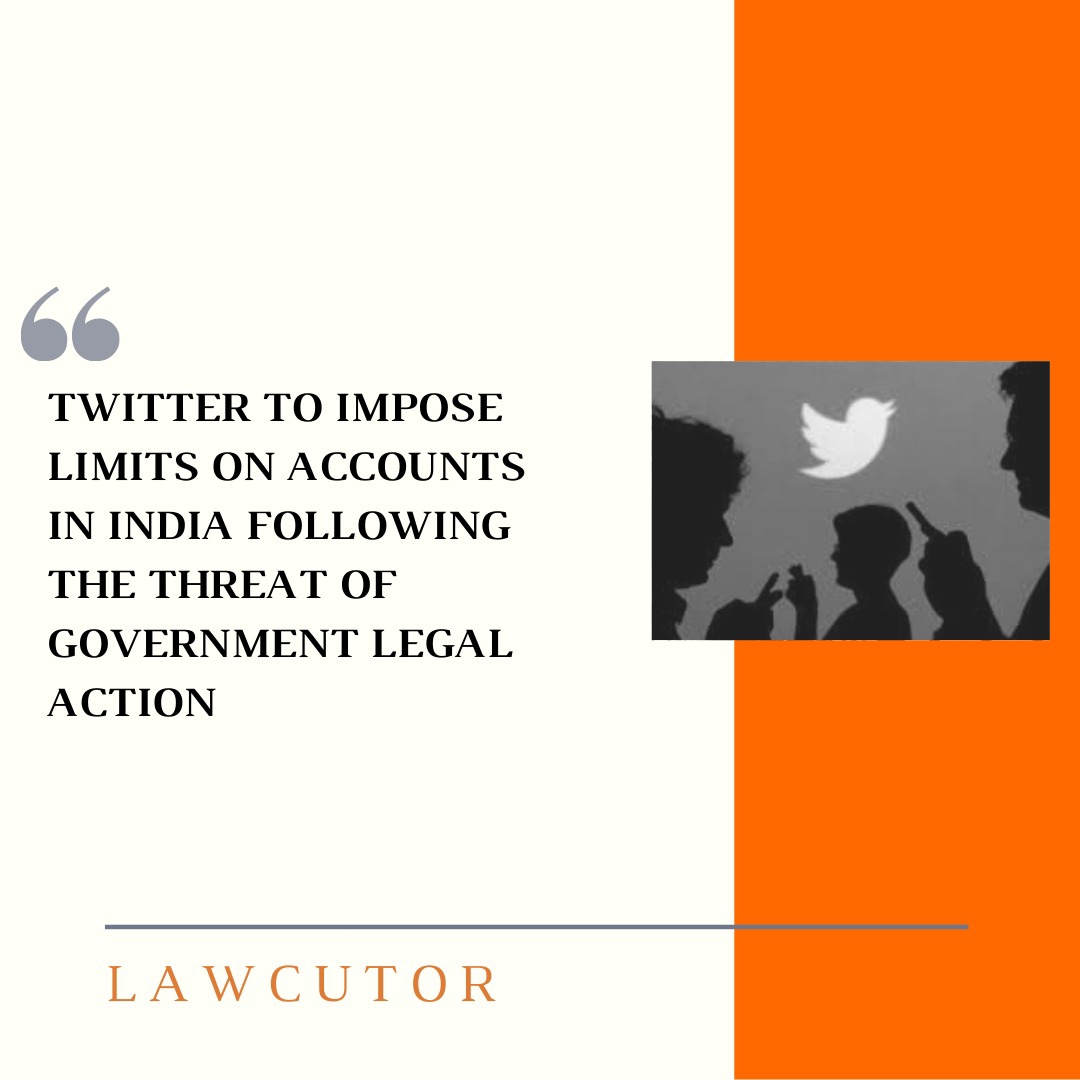 Upon receipt of a notice of non-compliance and threat of legal action by the Indian government, Twitter will re-implement restrictions on certain Indian accounts.

Thousands of farmers have protested following legislation passed in September concerning the government’s position in agriculture and state rights for farmers. The United Nations Office of the High Commissioner for Human Rights has called on Indian authorities and demonstrators during the demonstrations to “exercise maximum restraint.” On Twitter, the hashtag #ModiPlanningFarmersGenocide has been used to draw attention to the crackdown on protestors by the government.

Twitter was issued with several blocking orders by India’s Ministry of Electronics and Information Technology, requesting Twitter to suspend more than 1,000 protest-related accounts. Two emergency blocking orders were temporarily obeyed by Twitter. Following a government order, Twitter blocked more than 250 accounts in India on February 1, claiming the tweets might provoke abuse. It restored access to the content later. India then issued a notice of non-compliance, threatening to prosecute Twitter if it did not comply with the request by the government to block the accounts.

Twitter announced that measures have been taken to decrease the exposure of “harmful content” hashtags by banning them from trending and serving as suggested search words. In addition, some of the accounts listed in the blocking orders were withheld by Twitter only within India, allowing the accounts to be accessible outside the country. Twitter said it agreed not to take any action against news media organisations, writers, activists, and politicians because the company concluded that under Indian law it would “violate their fundamental right to freedom of expression.”