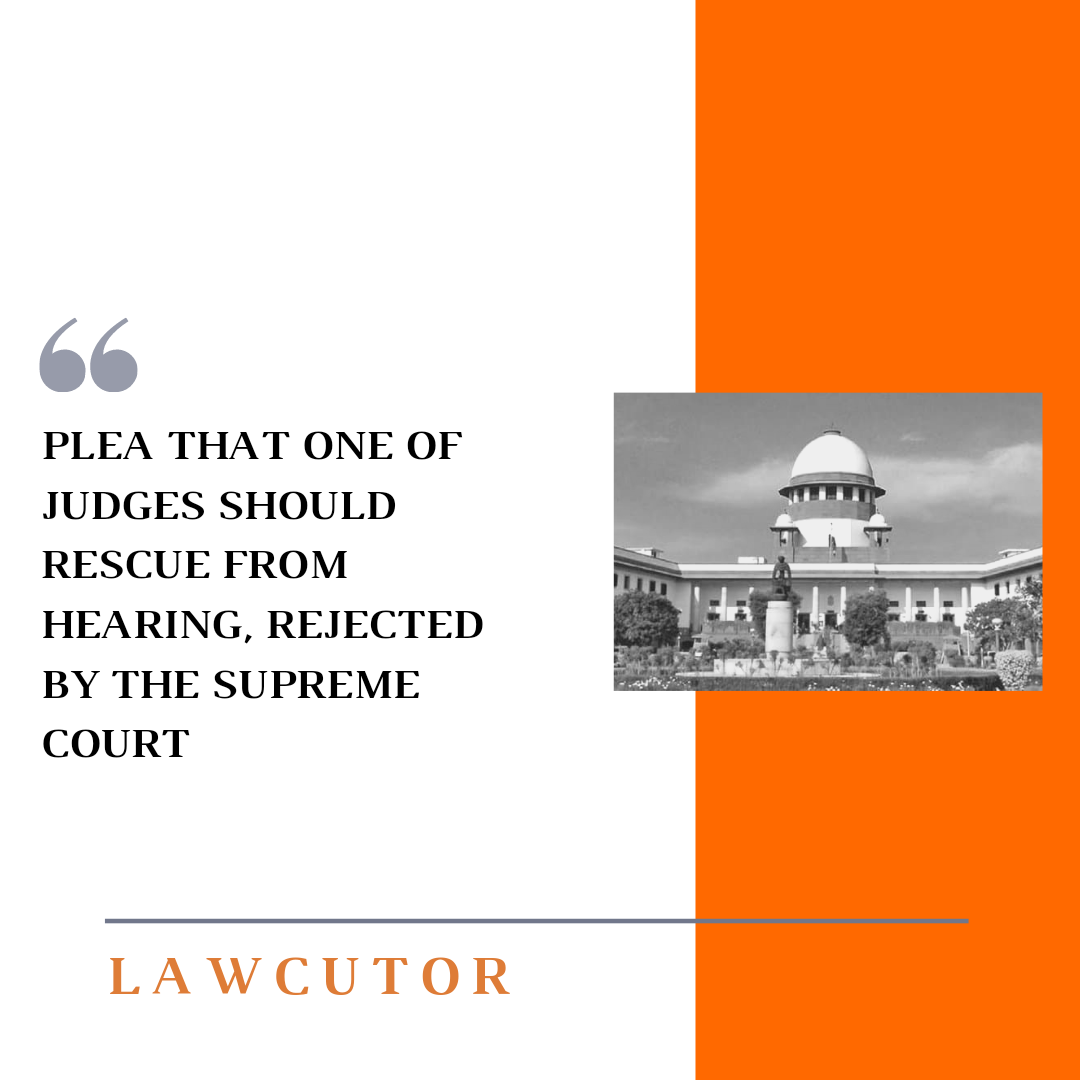 A domestic violence complaint was filed to the metropolitan magistrate of Bengaluru last yr. It was dismissed by them. Then an appeal was made to the additional sessions judge of Bengaluru, which was also dismissed. The high court also dismissed the review petition filed by the petitioner.

Then the petitioner case was moved to the Supreme Court of India via transferring his plea under Article 226.The bench comprising of Justice DY. Chandrachud and KM.

Joseph held that the writ petition that has been filed under article 226 of the Indian constitution is not maintainable in order to challenge a decision made by the high court by exercising its powers.

An application was made by petitioner before the SC to recall the orders and he requested Justice Chandrachud should recuse himself from hearing this application.

2. A litigant cannot be permitted to browbeat the Court by seeking a Bench of its choice.

3.Observing this, the bench dismissed the application seeking a recall of the previous order.

The prayer of the applicant that one of the judges should recuse from the hearing is not accepted by the bench.