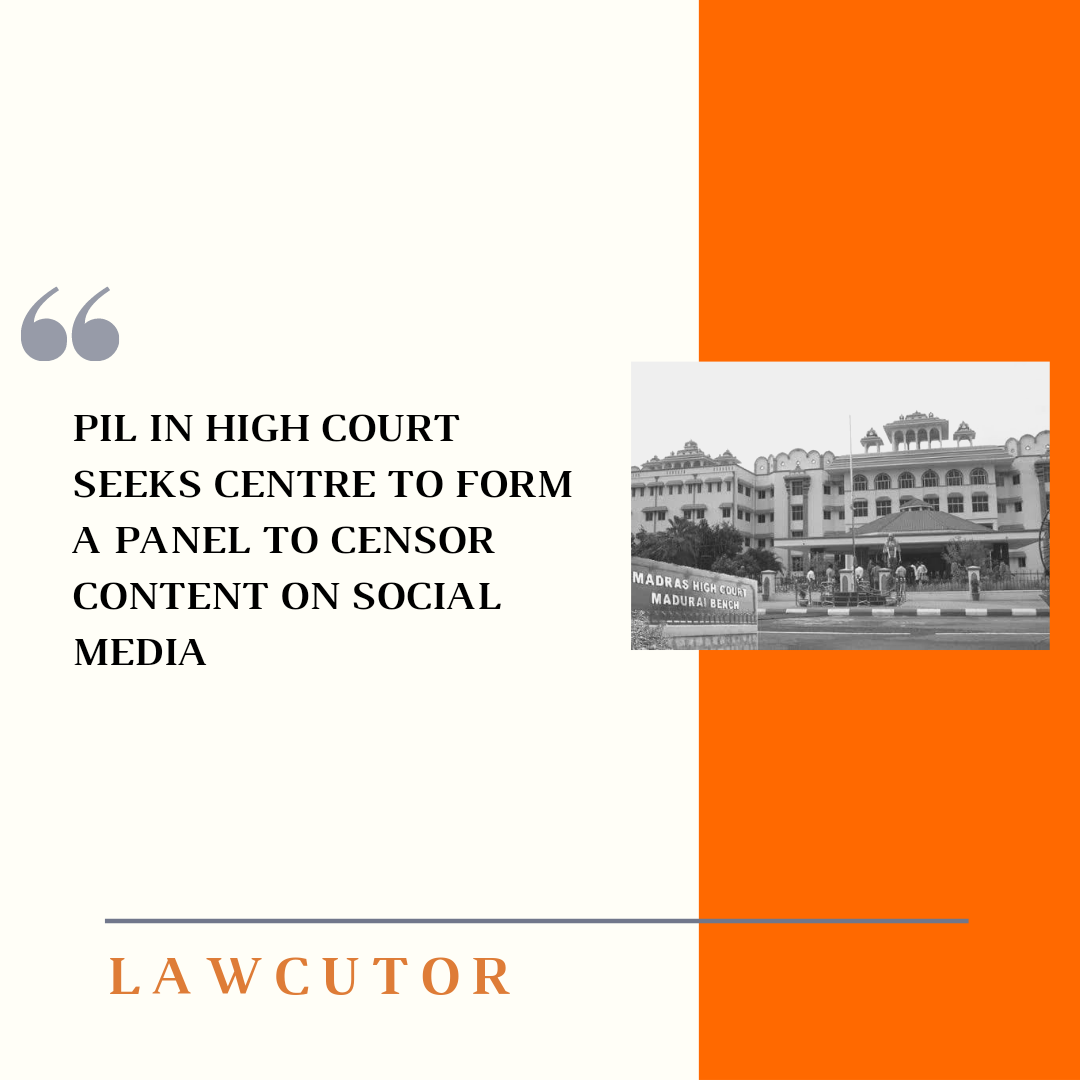 A public interest litigation petition was filed before the Madurai Bench of the Madras High Court, seeking direction to the Centre to regulate the misleading information and obscene content being shared on popular social media platforms and form a panel of members to censor content on social media.

A Division Bench of Justices M.M. Sundresh and S. Ananthi ordered notice to the Centre in the petition filed by S. Umamaheswaran of Tirunelveli.

The petitioner said that the Centre must initiate steps to control, monitor, guide and regulate such content in view of many obscene content being shared widely on social media platforms.

The petition termed the content on social media is disturbing. It cited certain examples of videos on YouTube and said that in the name of asking public opinion, obscene and abusive questions were asked to the public.

It further stated there was no effective control over the content and it led to the spread of hateful, misleading information and cyberbullying.

The petition stated that such content have a psychological effect and even if such content is reported, it is viewed largely before it is deleted. Therefore, the content must be monitored, he said and sought a direction to the Centre to take effective steps in this regard.

The petitioner also sought a direction to the Centre to form a panel of members to censor content on social media platforms similar to the Central Board of Film Certification, which reviews contents of movies before they were released for public viewing.

The court sought a response from the Centre and adjourned the hearing in the case till February 24.