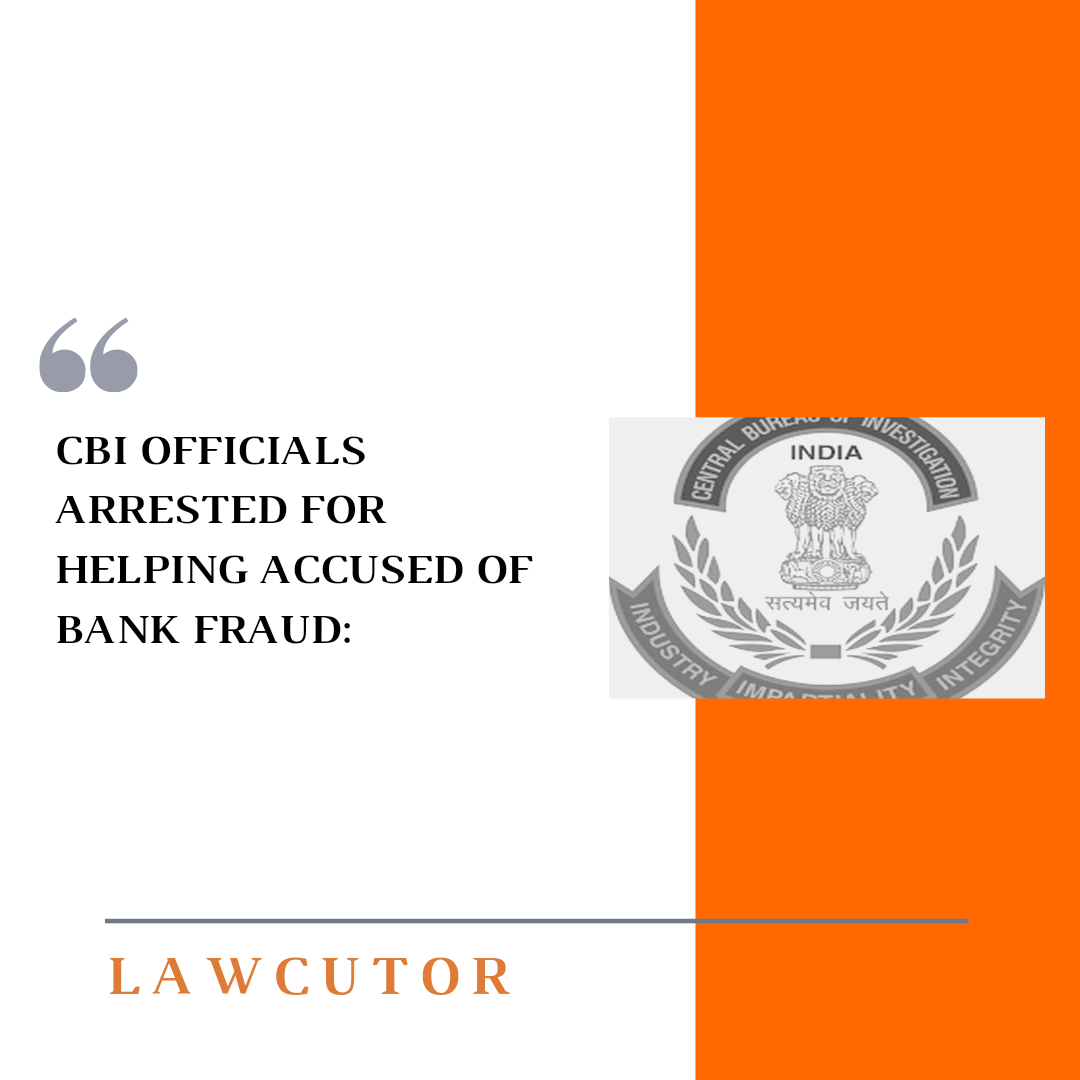 The CBI, on Wednesday, arrested it’s DSP, RK Rishi and inspector, Kapil Dhankad along with the advocate who all are connected with the racket of bribery in which they helped the accused of bank fraud worth Rs. 4,300 crores.

All the three accused were presented before the CBI special court. All the three were sent to five days custody of the agency (CBI). Raids have been conducted on the residence of Rishi at UP and of her wife at Roorkee.

Besides them, many other accused were being arrested in relation to the same for allegedly comprising the integrity of the agency in various cases. CBI came to know that Rishi has taken over Rs. 30 lakhs of bribe and Dhankad has taken over Rs. 25 lakhs of the bribe in exchange of leaking the crucial information relating to bank fraud case since 2018.

“The CBI has a zero tolerance policy towards corruption be it other departments or within the organisation,” an official said after the FIR.