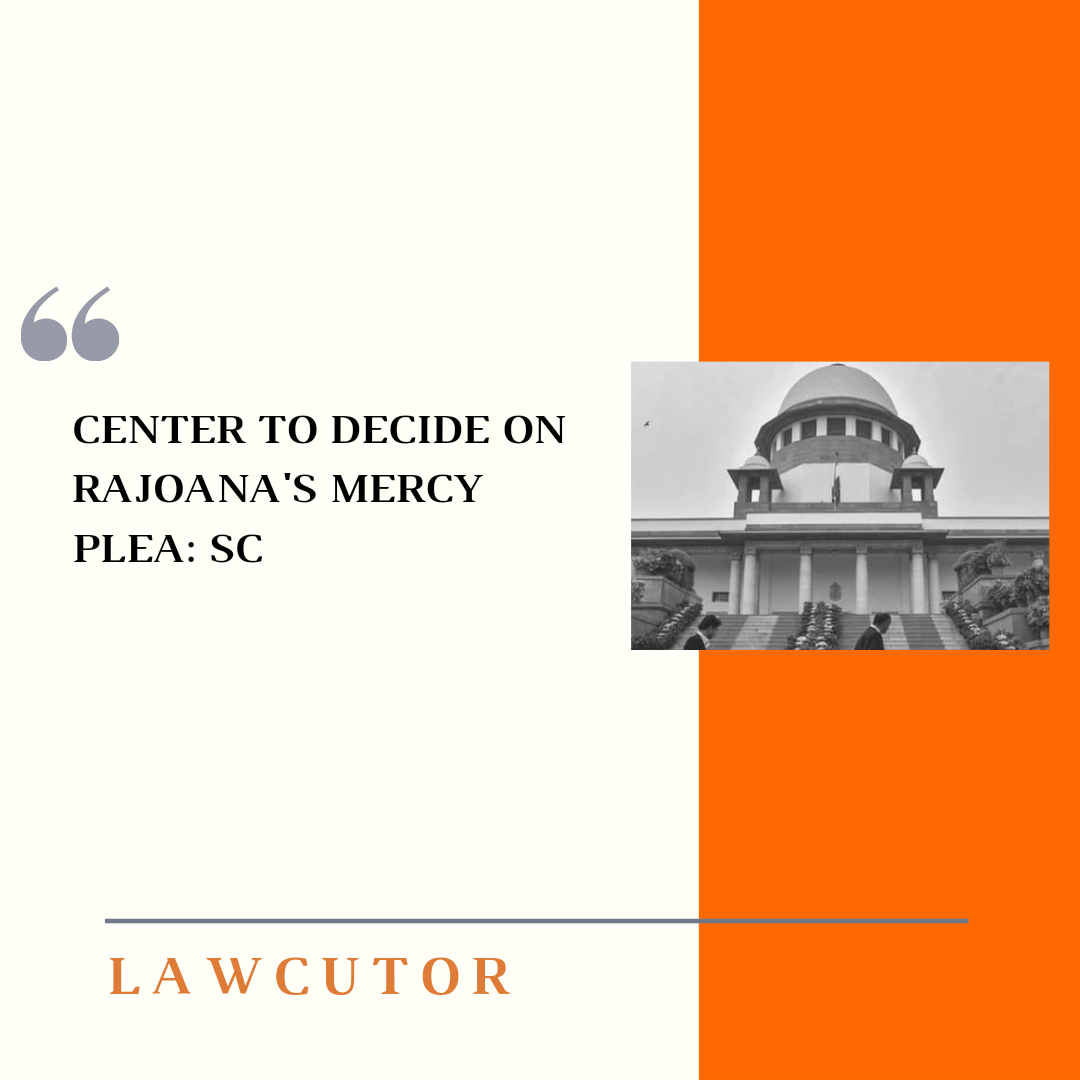 The Supreme Court asked the Center to decide on the mercy ples of Balwant Singh Rajoana for commuting the death penalty awarded to him in former Punjab CM Beant Singh’s assassination.
In an explosion, the CM and 16 others were killed outside the Civil Secretariat in Chandigarh in 1995.

Rajoana was sentenced to death in 2007 and is in jail for the last 25 years. And his mercy plea is pending to be decided by center for the last 8 years.

The bench of SC headed by CJI SA Bobde said that the centre should decide the same before Republic day, 26 January is a good day.

The Petitioner, while citing the case of Devinder Pal Singh Bhullar, contended that the inordinate delay has caused a lot of mental again and adversely affected his health also