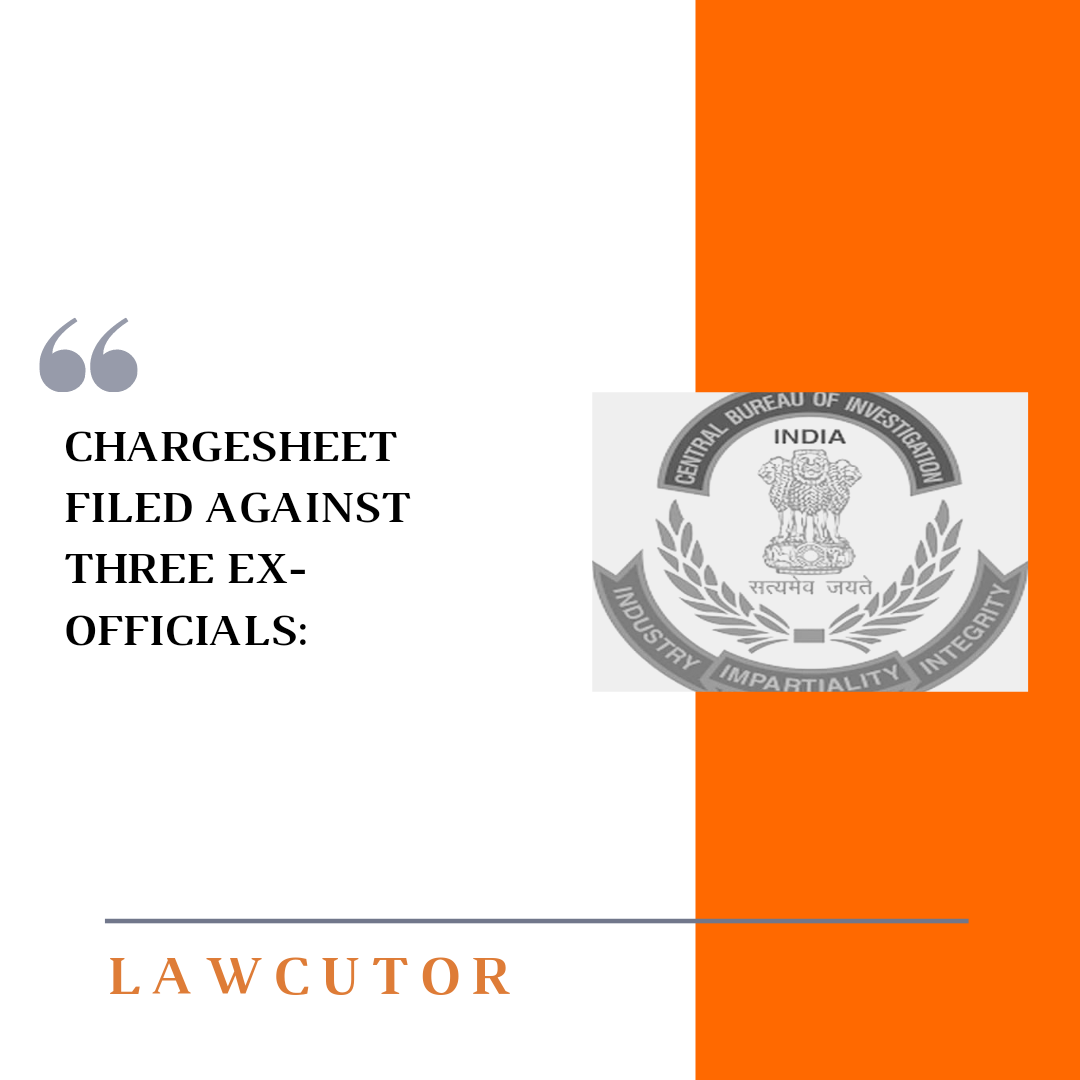 In the FIR, CBI has also mentioned the name of former CM Bhupinder Singh Hooda and 13 others firms as accused but charges are not being framed against them as of now.

Therefore, the CBI was being directed to investigate the case. Now, the next date of hearing is January 18