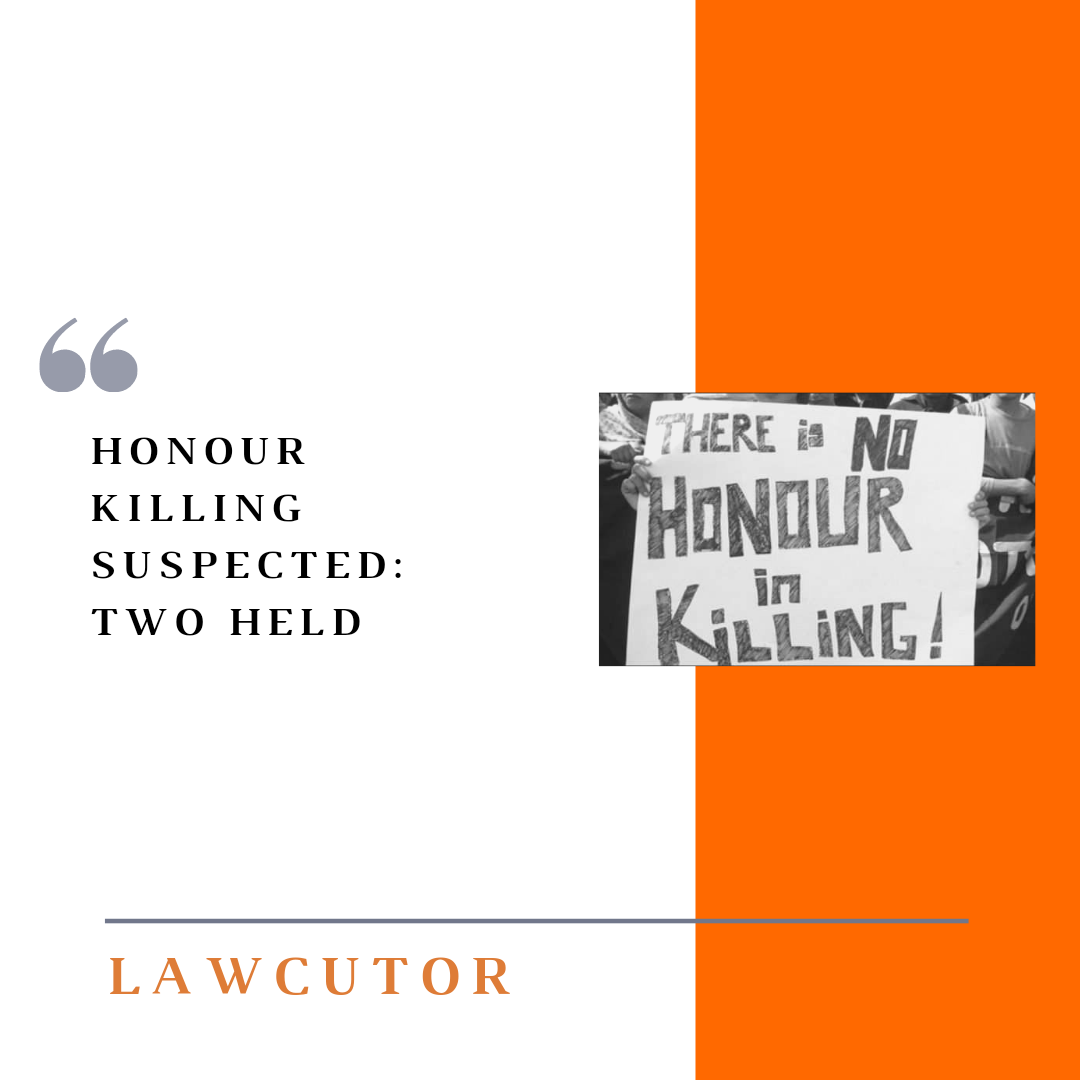 In a suspected case of ‘honour killing’, a 27 year old man was killed by his father in law and his wife’s uncle, on Friday, in Kerala’s Palakkad district. The victim named Aneesh who belonged to OBC blacksmith community married to Haritha(21) a few months back after their long friendship which started from their school days.

Haritha belonged to a well-to-do family of Tamil origin, while Aneesh was a daily wager, because of which Haritha’s family was not in favour of their marriage right from the beginning, though, except her uncle, no-one raised any objection regarding the same when asked by the local police officials.

Palakkad district police superintendent, Sujith Das said that,” they have arrested the woman’s father and her uncle. As the couple belonged to different castes, we prima facie assume that it’s the case of honour killing. However, a detailed probe is on and statements are being recorded.