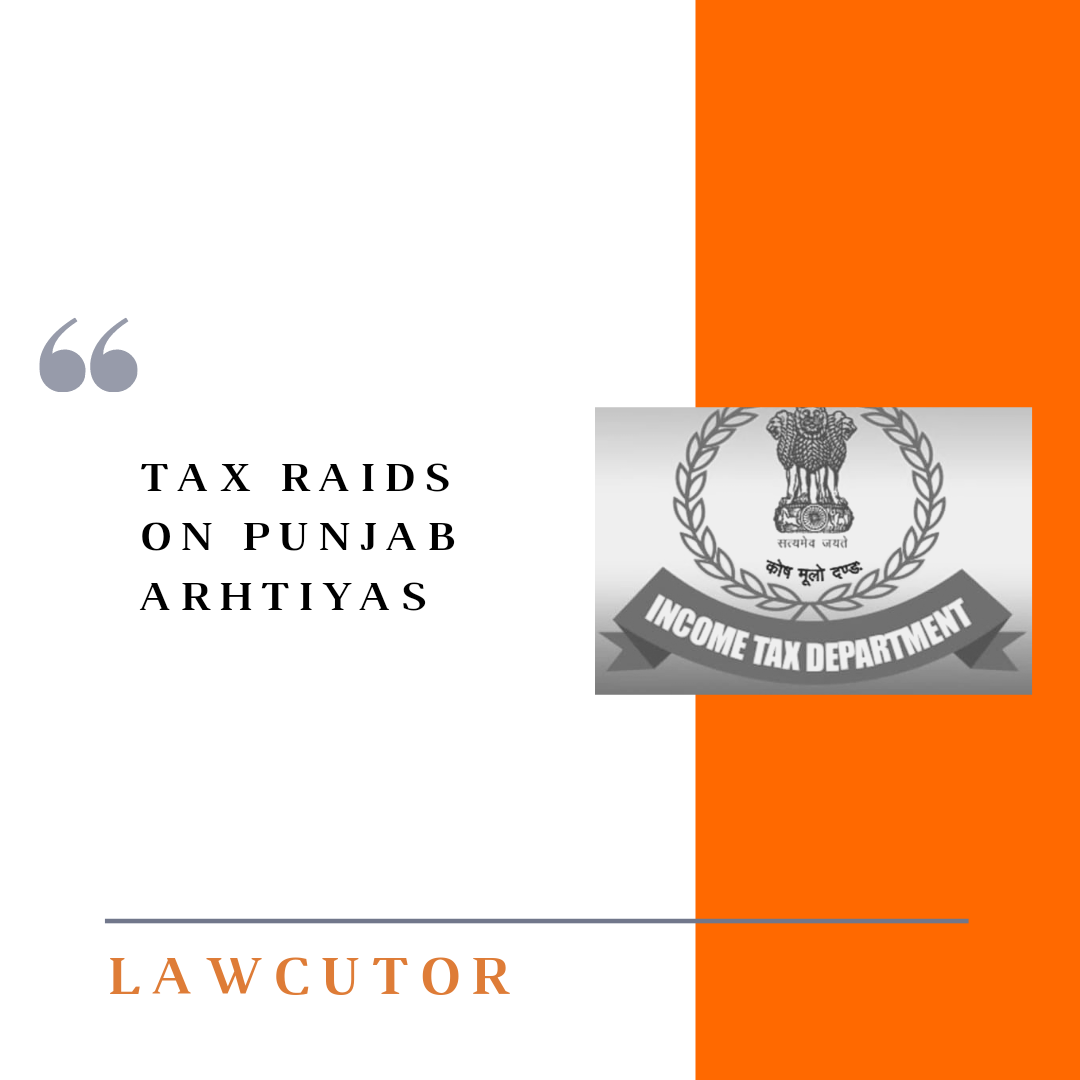 Inspite of the farmers protest being going on over the issue of three new farm bills, the Income Tax Department has reportedly conducted raids on the premises of several arhtiyas (commission agents) in Punjab over the last 48 hours.

Such tactics/ oppressive action would backfire against BJP, as the CM of Punjab is using these pressure tactics to curb arhtiyas’ democratic rights and freedoms.

Raids are being conducted on the premises of different farmer’s union leader in Patiala, Ferozepur and Nawanshahr.

The centre is targeting those arhtiyas’ who are supporting the farmers in the ongoing protest.