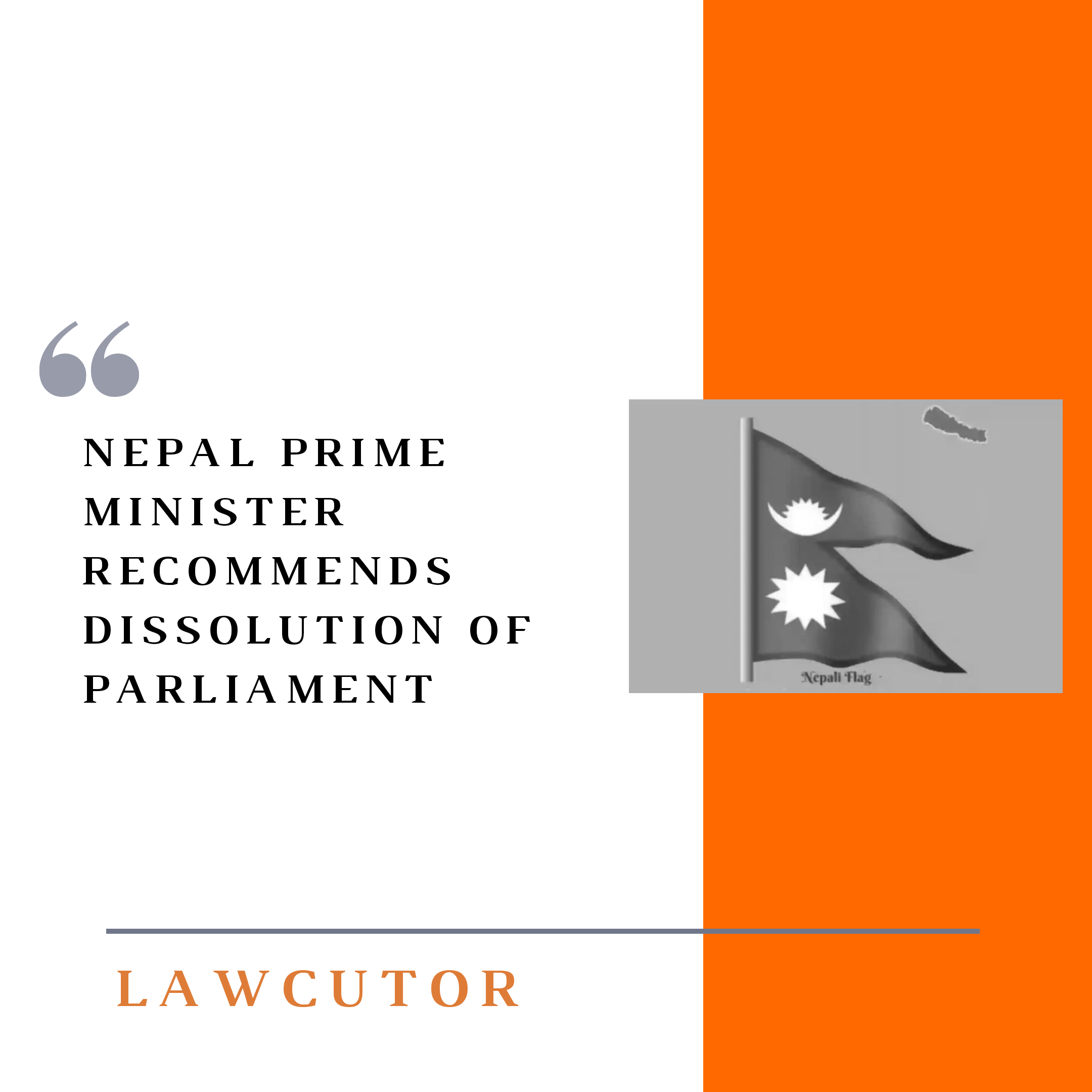 This decision came after a prolonged tussle for power between him and former premier Pushpa Kamal Dahal “Prachanda”, also the executive chair of the party.The House of Representatives, elected in 2017, has 275 members.

Prachanda and Madhav Nepal faction has been urging Oli to quit the post of Prime Minister amidst growing accusation and counter-accusation between the two factions in the ruling NCP.