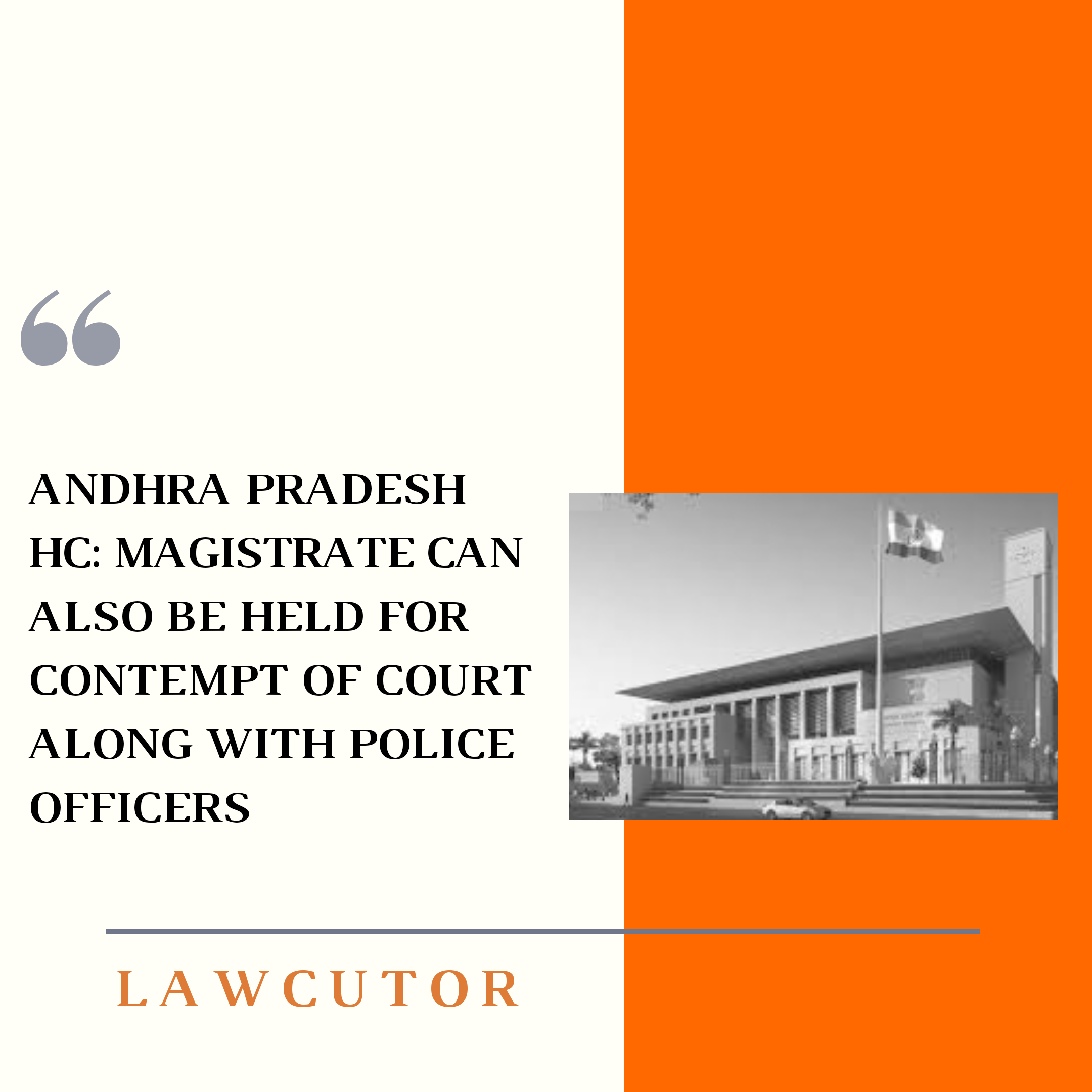 In Jangala Sambasiva Rao v. State of A.P., the instant criminal petition was filed to quash the FIR wherein the petitioner was accused 1 was alleged to have committed the offences punishable under Sections 120-B, 153-A, 505(2) of Penal Code, 1860.

The counsel for the petitioner submitted that in light of the law laid down by Supreme Court in State of Haryana v. Bhajan Lal (1992) that allegations in the complaint prima facie do not constitute the offences punishable under Section 505(2), 153A and 120B of IPC.

The HC observed that, in light of the law laid down in Arnesh Kumar’s case, even though the punishment for the offence is below 7 years, the discretion is with the police officer either to arrest the accused or to issue notice contemplated under Section 41-A CrPC.

The bench headed by Justice Lalitha Kanneganti observed that, while authorising the detention the magistrate shall record reasons and failure to comply with the directions shall apart from rendering the police officer concerned for departmental action, he shall also be liable for contempt of court to be instituted before the High Court.