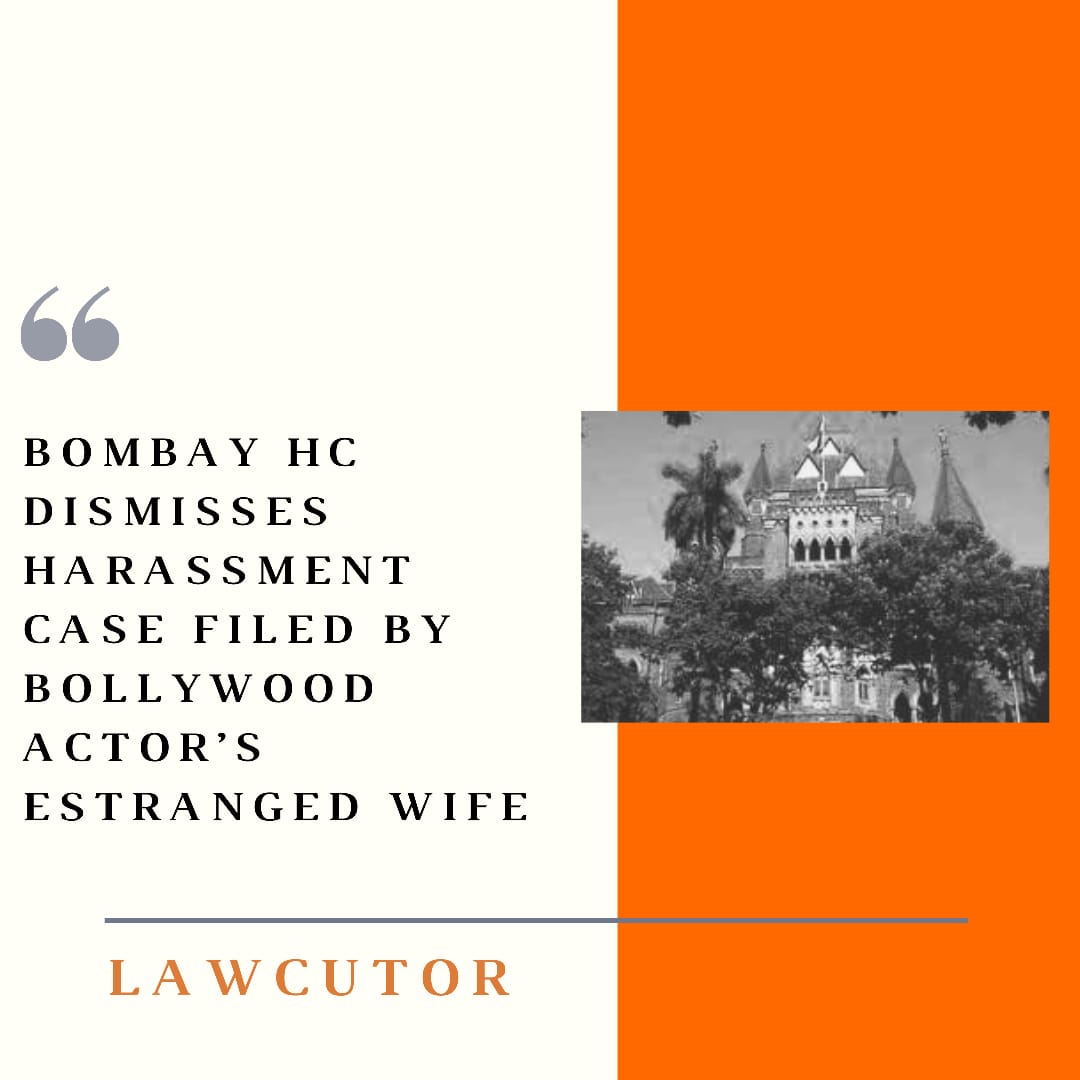 She alleged that she met both her now separated husband and his brother in 2003. He passed indecent comments about her throughout their relationship which end in 2012. He took it a step further when he morphed her photos and posted them on the net, which led to her receiving indecent calls from random people

The case was however dismissed by the bench headed by Justice Sarang Kotwal as he did not believe her account as she did not take any steps from 2012 to file a complaint and even when the accused offered her air tickets on 2019. Thus, pre-arrest bail was granted.