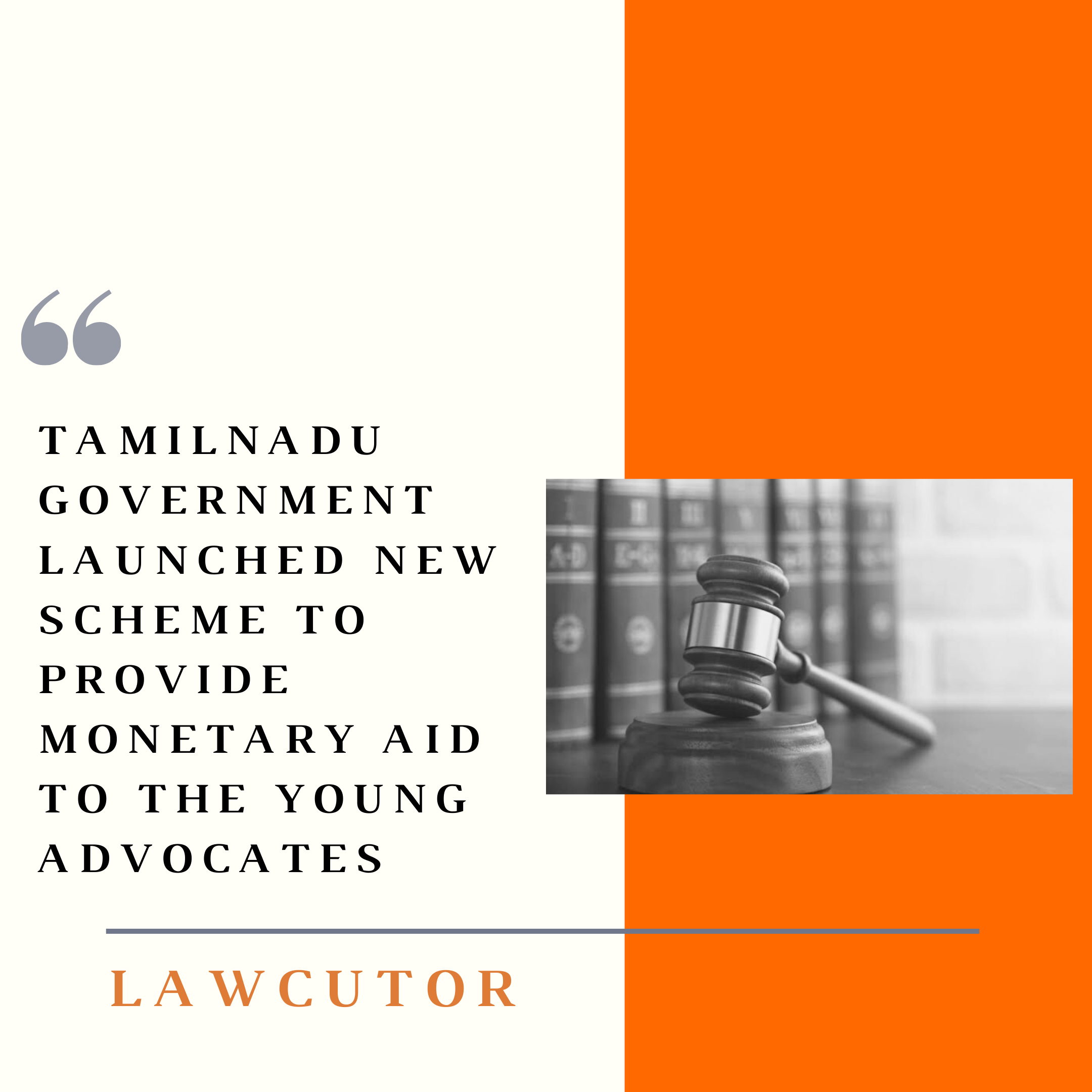 On the occasion the Bar Council Chairman PS Amalraj stated that “The timely help to the young Advocates will go to long way in ensuring that the standards of Advocates stays high and as a directive result, Tamilnadu will be able to produce great Advocates and eminent jurists in future”.

Earlier in 2018, the Kerala government had decided to to provide stipend of rupees 5000 per month to the young lawyers who are less than 30 years of age and having less than 3 years of practice, with the annual income less than rupees 100000.