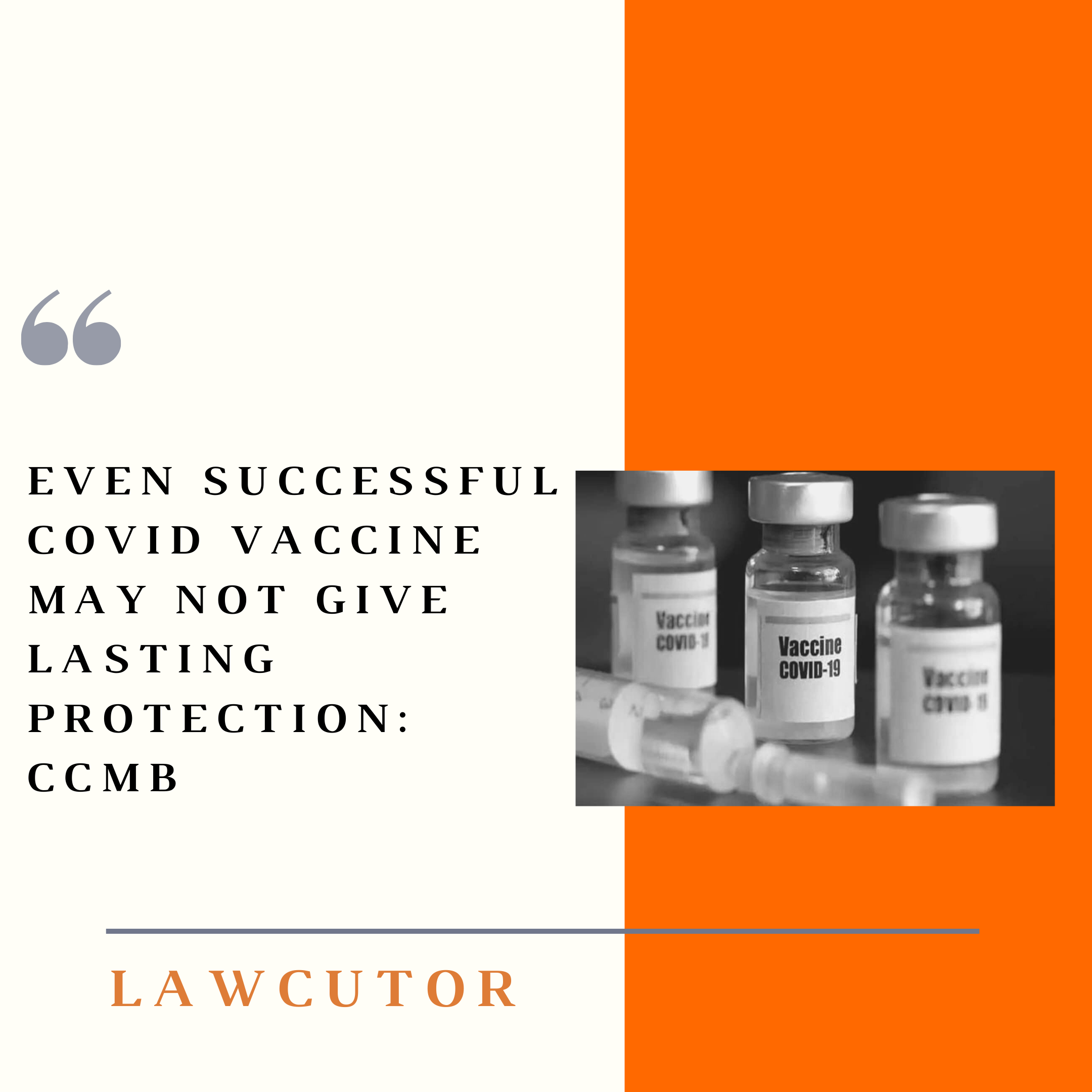 Centre for Cellular and Molecular Biology (CCMB) Director Dr Rakesh Mishra said it might take a couple of years for a successful vaccine candidate to prove its efficacy among people of all ages and more importantly reach the length and breadth of the country. Also, the successful vaccine might most probably not provide long-lasting protection against the virus, especially among adults.
There are mainly three challenges. One that it might take a couple of years before we get to know how effective a vaccine is among people of different age groups, once it is launched, as only a few months after people start taking the vaccine will its effect be known. Second, there are various types of vaccines being developed. If the successful vaccine is an mRNA vaccine which is being developed in the US, which requires storage under cold conditions of around -80 degrees Celsius, we do not have such infrastructure in villages to deliver the vaccine there. Another challenge is ensuring the vaccine reaches 1.3 billion people in the country, which will take time.Apart from these, the successful vaccine might provide immunity against the novel coronavirus for just six months or more but it might not be long lasting.

On Thursday, CCMB announced that a startup incubated at its Atal Incubation Centre, Clone Deals, has developed a food supplement named ‘CoronAid’ derived from a mushroom variety that grows in the Himalayan region, which it claims will help in boosting immunity among humans against COVID-19. The mushroom, Cordyceps militaris, is known for its immune boosting and anti-oxidant components. Before a vaccine proves its effectiveness and reaches the masses, products like CoronAid will play an important role.