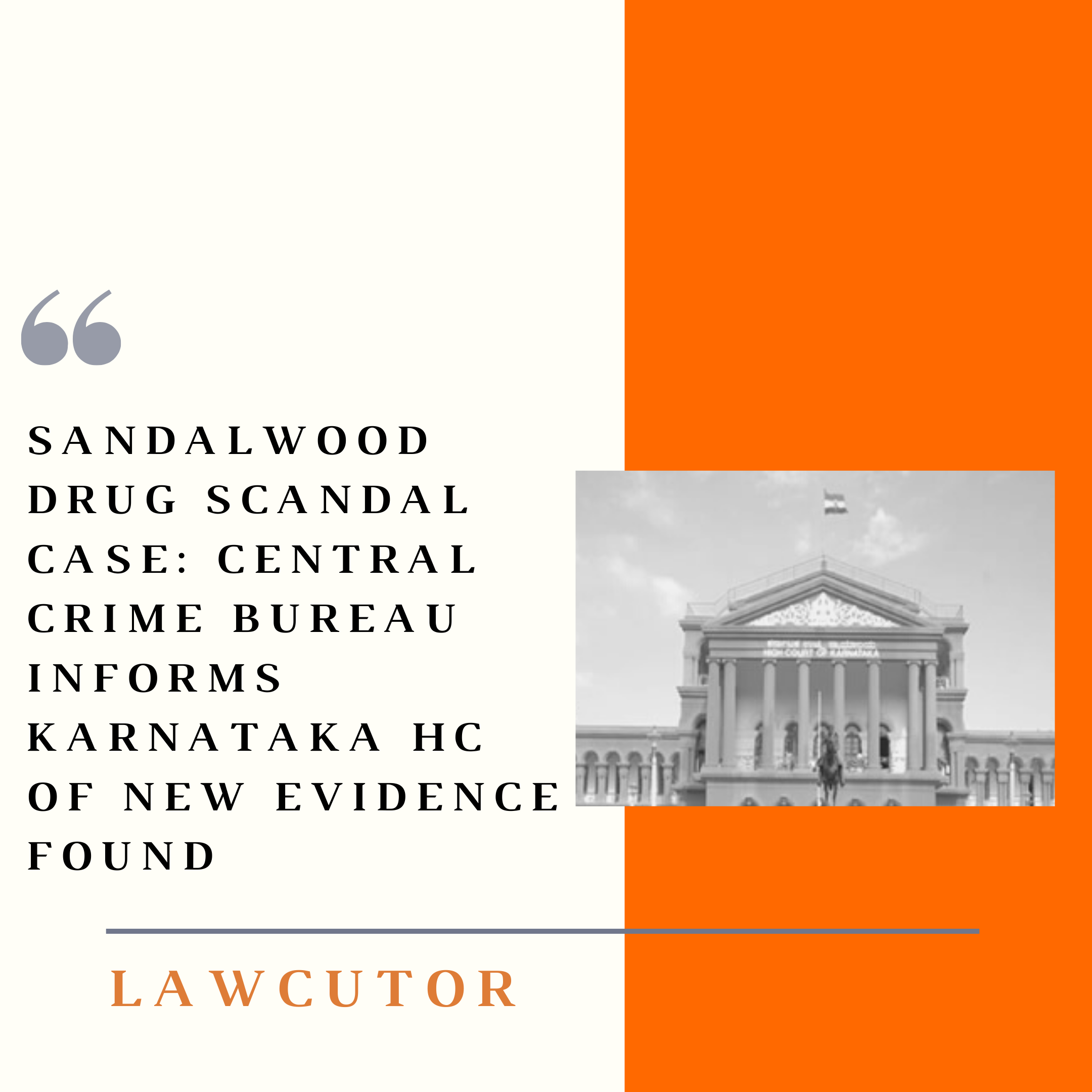 The Central Crime Bureau has informed the Single judge bench of Justice Suraj Govindaraj of the Karnataka High Court of the incriminating evidence found against Aditya Alva in the Sandalwood Drug Scandal Case. In the meanwhile the accused had pleaded for quashing the FIR against him charging him under the Narcotics Drugs and Psychotropic substances Act, 1985 (NDPS) and of criminal conspiracy.

Evidence found from the actor’s house in September include traces of drugs too, however he challenges the nexus of him being mentioned and also contends that the FIR violates his right to life with dignity under article 21 by causing irreparable damage.

Another actress from the Kannada film industry actress Ragini Dwivedi has also filed a bail application in the same case after being rejected by a special NDPS court.