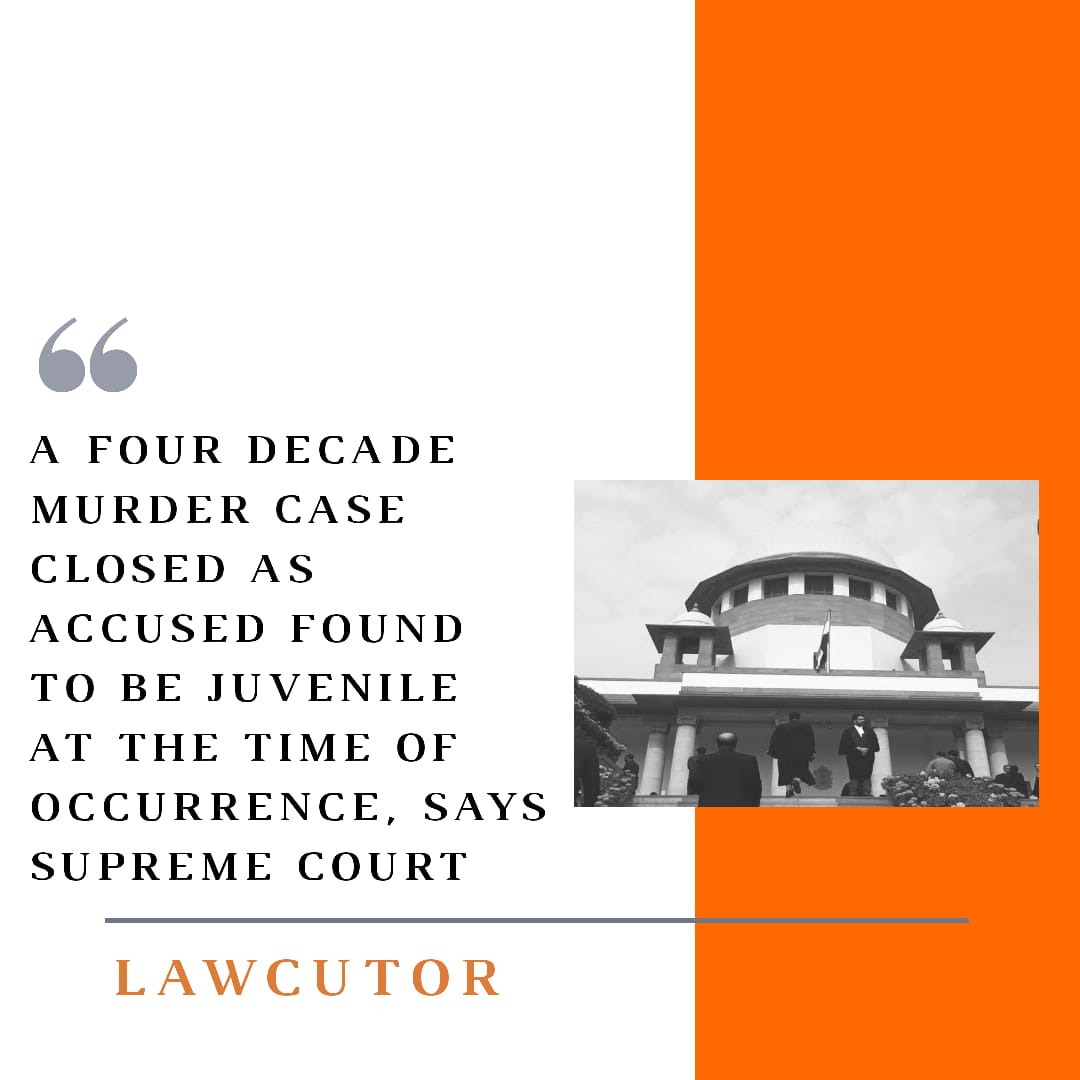 Special leave petition was made in Supreme Court challenging the judgement of Lucknow bench of the Allahabad High Court. The appellant was accused of Murder.

The appeal was partly allowed and other pending applications were disposed.