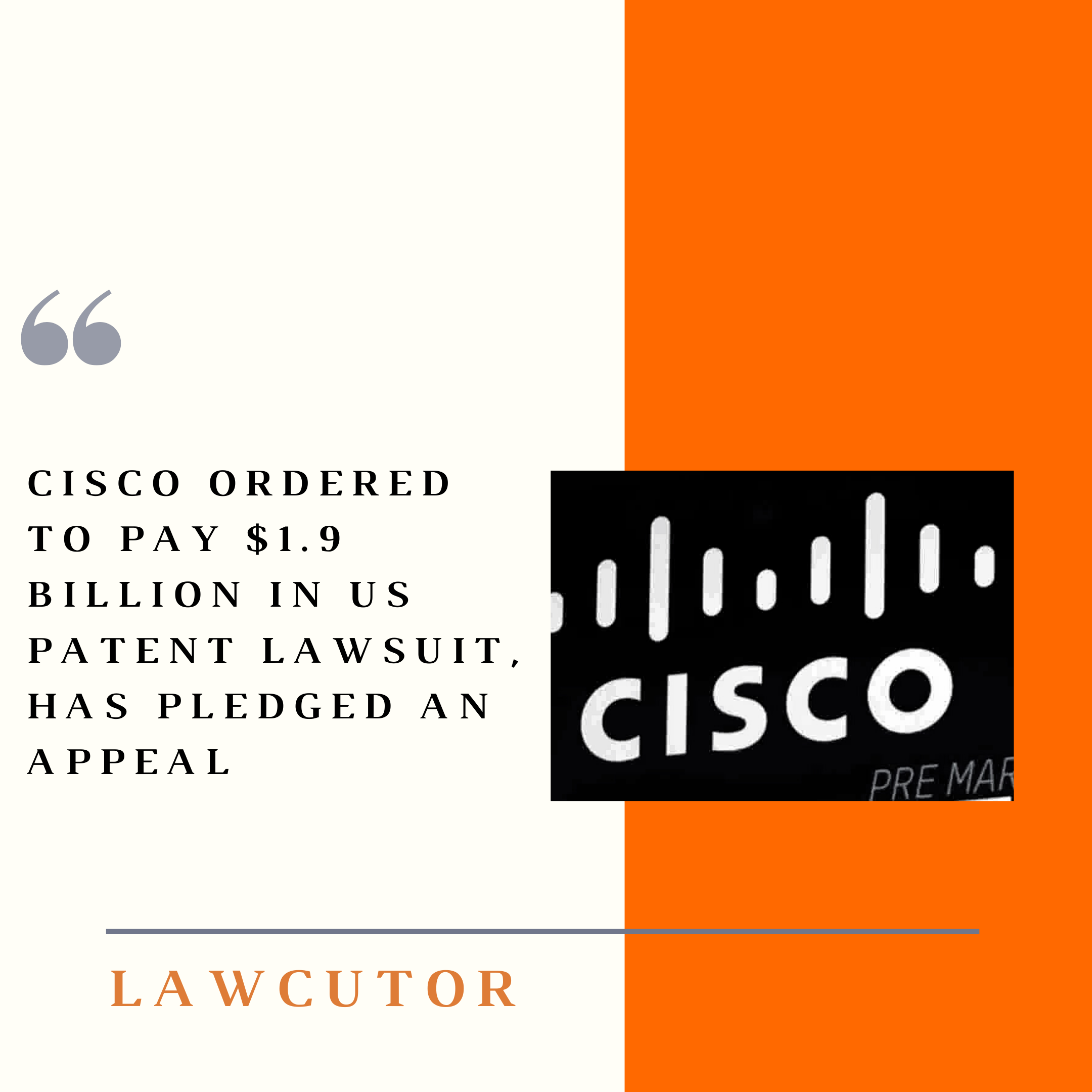 US judge on Monday ordered Cisco Systems Inc to pay $1.9 billion to a Virginia company that accused it of copying its cybersecurity patents.
US District Judge Henry Morgan in Norfolk, Virginia, concluded after a monthlong non-jury trial that Cisco infringed four patents belonging to Centripetal Networks Inc, of Herndon, Virginia. He found no infringement of a fifth patent. He said the case was “not a close call,” citing inconsistencies in Cisco’s evidence and that its own technical documents, many of which Centripetal itself introduced at trial, “proved Centripetal’s case.” The payout includes an $1.89 billion award, reflecting $755.8 million in actual damages suffered by privately held Centripetal multiplied by 2.5 to reflect Cisco’s “willful and egregious” conduct, plus prejudgment interest.
Cisco did not advance any objectively reasonable defenses at trial as to the four patents. The infringing functionality was added to their accused products post June 20, 2017, and resulted in a dramatic increase in sales which Cisco touted in both technical and marketing documents.
Cisco did not immediately respond to requests for comment.

The San Jose, California-based company said in a Sept. 3 regulatory filing it would appeal any adverse outcome to the US Federal Circuit Court of Appeals. Net income totaled $11.2 billion on revenue of $49.3 billion in its latest fiscal year.
With this judgment, the court rejected the primitive doctrine that might makes right. This is a significant win for all small, innovative companies.