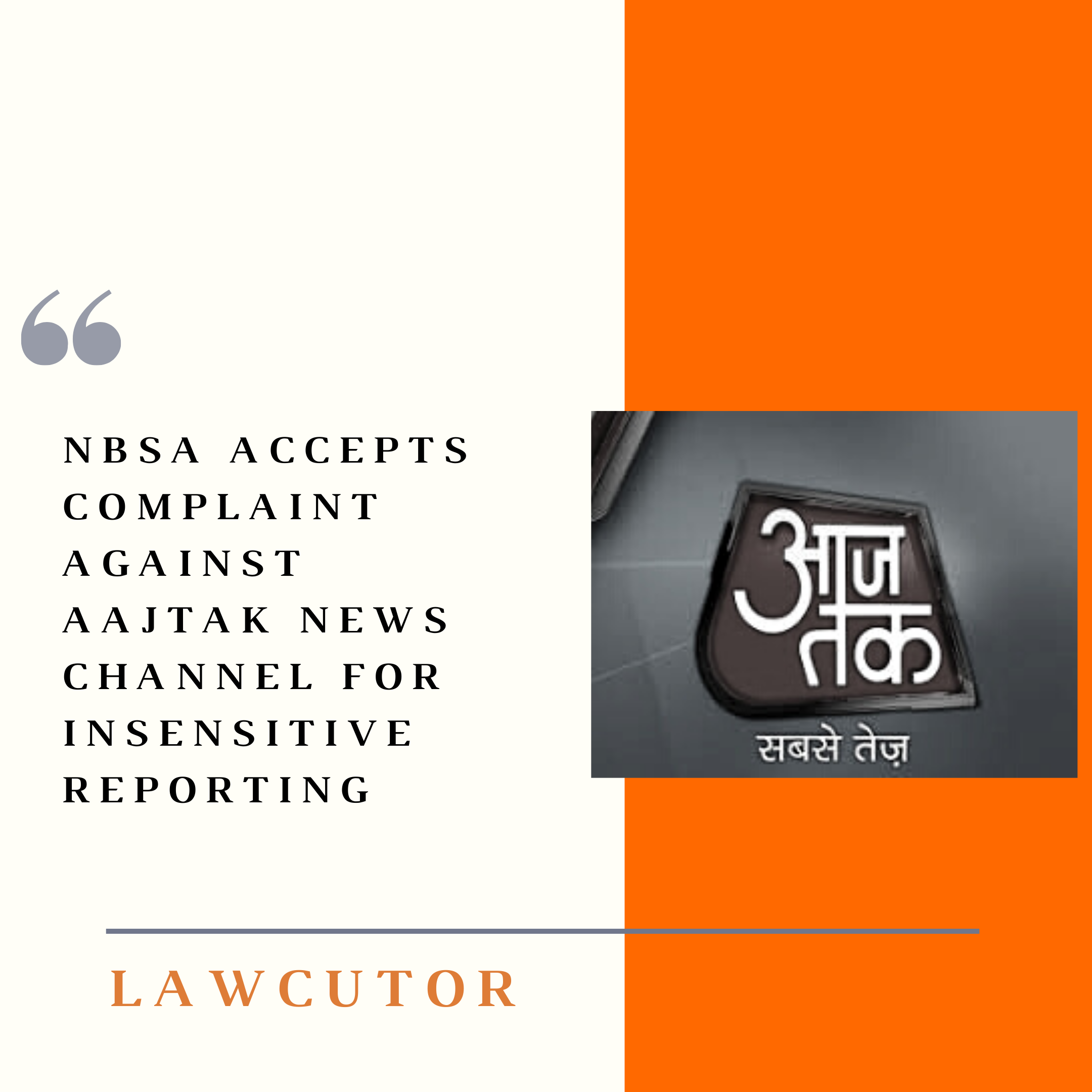 The National Broadcasting Standards Authority (NBSA) has determined to think about a grievance by social activist and filmmaker Nilesh Navlakha against Aajtak News channel, for its alleged insensitive and derogative remarks against the Indian Army and its defiance of media ethics in covering late actor Sushant Singh Rajput’s death.

Secretary-General Annie Joseph, on behalf of NBSA, has expressed that the matter raised by Navlakha was forwarded to NBSA and wanted suspension or cancellation of Aajtak’s license for its recurrent breach of programme code.

The Bombay high court, whereas hearing plea against media trial by news channels within the Sushant Singh Rajput’s death case, had granted NBSA the freedom to research and act on all the personal complaints that the body received associated with the media trial within the case, and had conjointly asked NBSA to file the standing of the complaints in its reply before the court.

The complaint has taken note of the channel’s coverage of matters between India and China.

The grievance additionally expressed that such broadcasts are clearly in breach of media ethics and an offence against public order, and clearly shows that Aajtak channel promotes sensationalism, fake news, and anti-national perspectives derogative of the Indian Army.