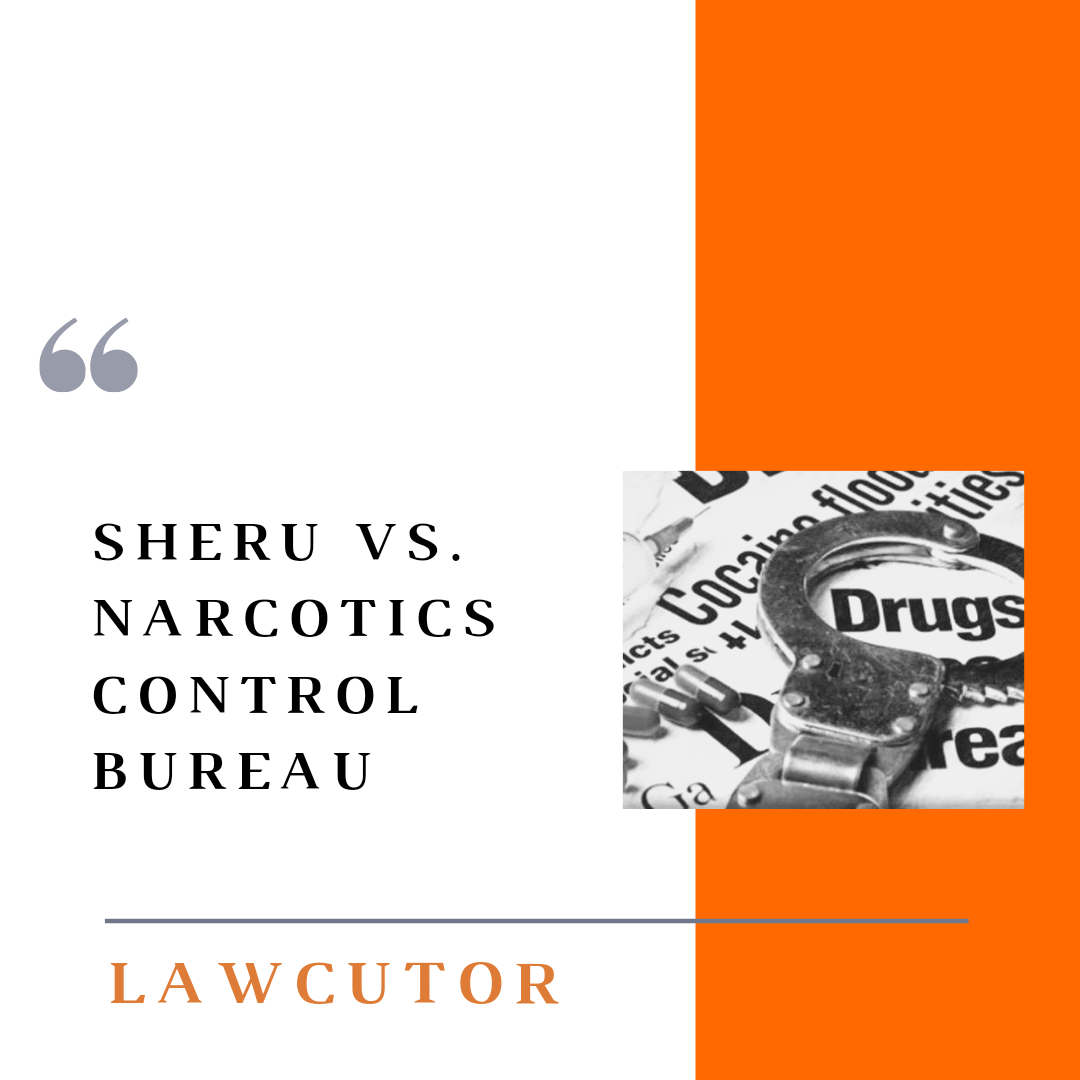 1. The appellant has been in custody for almost 8 years and despite this court’s direction to treat the case at priority, the matter has not reached for hearing.
2. Therefore, the petitioner prayed for suspension of sentence and grant of bail.

1. Relying on the judgment of *Union of India v. Rattan Habul – (2009) 2 SCC 624*, the normal principle of a large period having already been served during the pendency of the appeal cannot be a ground to suspend the sentence and grant bail, in view of the stringent provisions of Section 37 of the NDPS Act.

The bench of Justice Sanjay Kishan Kaul, Justice Aniruddha Bose, and Justice Krishna Murari, observed that
1. There is no doubt that the rigors of Section 37 would have to be met before the sentence of a convict is suspended and bail granted and mere passage of time cannot be a reason for the same.
2. However, noting the current pandemic and earlier orders passed by the court for release of persons on bail to de-congest the jail in cases of up to 7 years sentences, the court, in the aforesaid facts and circumstances of the case, considered it appropriate to enlarge the appellant on bail on terms and conditions to the satisfaction of the Trial Court.

*Held*
A mere passage of time cannot be a ground to grant bail under S. 37 of the NDPS Act.