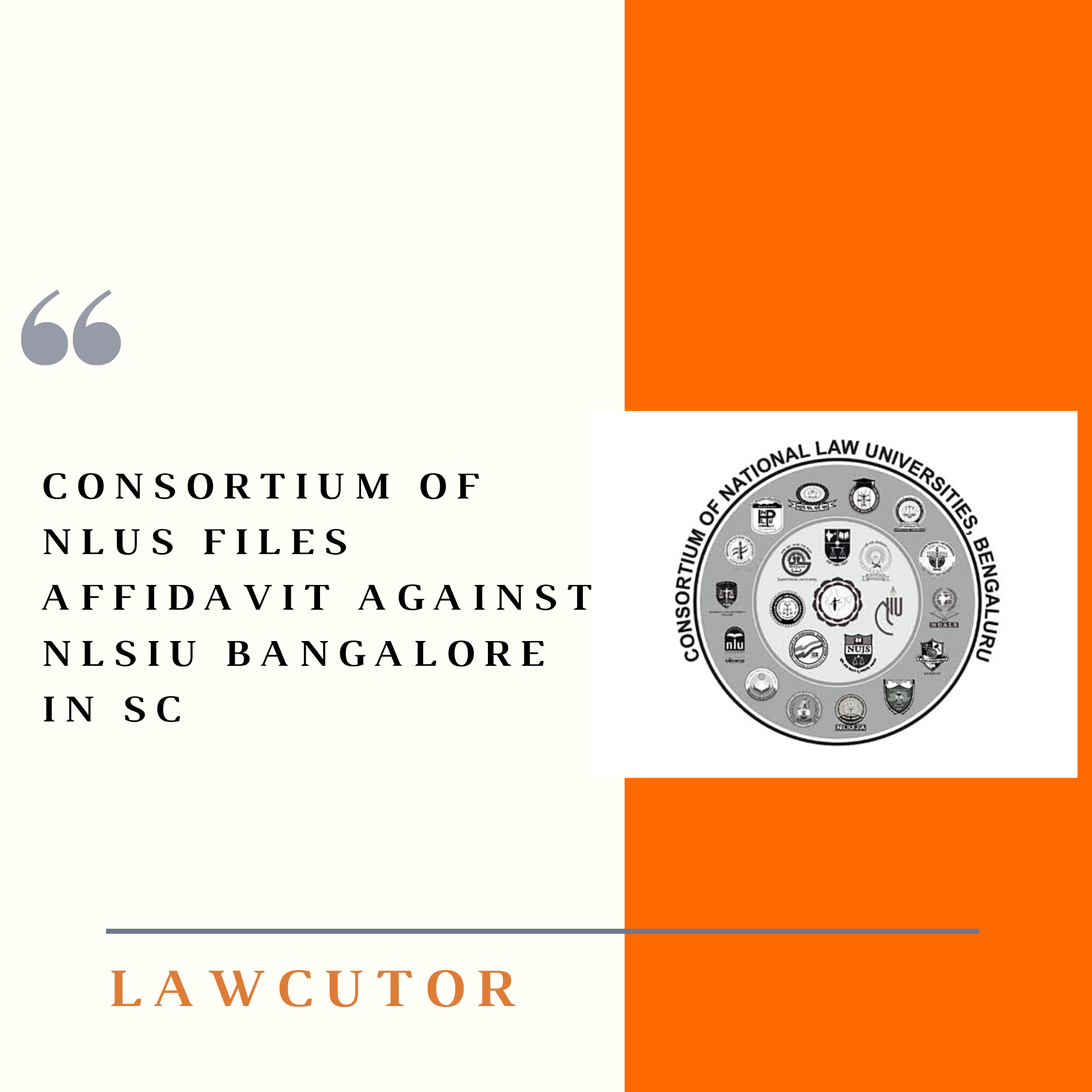 National Law School of India University, (NLSIU) Bangalore’s decision to conduct NLAT has been challenged by the NLU Consortium. An affidavit has been filed by the Secretary, Faizan Mustafa in the Supreme Court.

On September 3, the decision to opt out of CLAT and conduct an independent exam for admission into NLSIU was announced. Following which, the Vice-Chancellor was removed from the position of Treasurer Secretary of the consortium. Further, a petition had been filed in the Jharkhand HC that shall be heard on 10th August. Another petition by a concerned parent, along with a former vice-chancellor, has also been filed in the Supreme Court.

The consortium contends that the decision is against its bylaws. It also violates the rules laid down by the MoU with the National Law Schools that states that the consortium shall have the sole right to conduct the admission test. No prior notice or information of the decision was given by NLSIU. The non-accessibility of technical requirements creating discrimination was also put forth.

In view of the repeated postponement of CLAT, the NLAT is scheduled to be held on September 12th in an online home-based mode. The decision was taken to avoid a zero year, which the affidavit reads, is a baseless, arbitrary and irrational ground