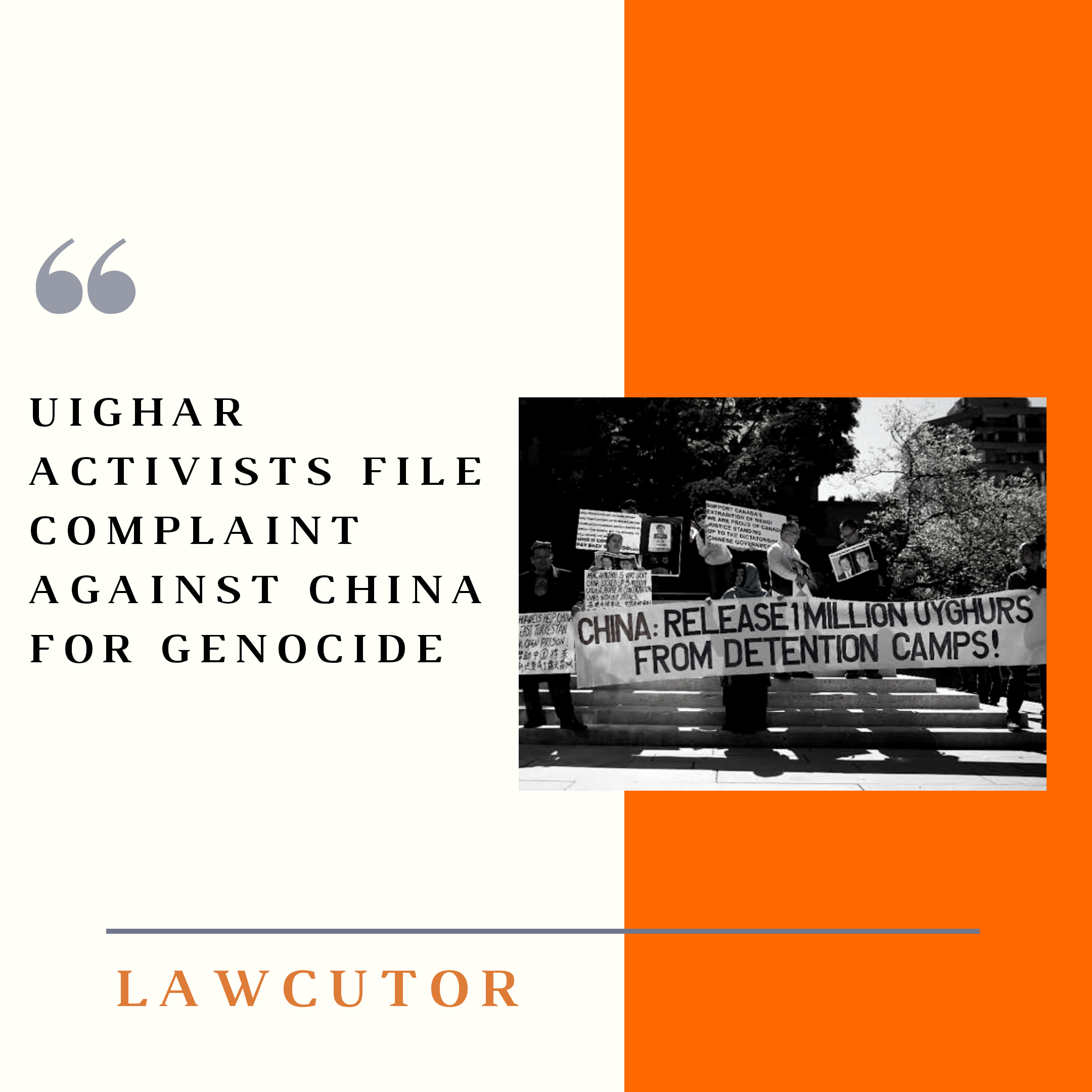 Lawyers representing two Uighur activist organizations have filed a complaint with the International Criminal Court (ICC) accusing Chinese officials of genocide and other crimes against humanity against Uighur Muslim minority groups. The complaint will be the first legal proceeding challenging the Chinese Communist Party’s (CPP) ongoing brutal treatment of the Uighurs, which dates back to 1884.
The filing names more than 30 Chinese officials — including Communist Party leader, Xi Jinping — responsible for illegally arresting and deporting thousands of Uighurs from Cambodia and Tajikistan as part of a national cultural extermination campaign. Despite evidence supporting these allegations, the ICC cannot exercise jurisdiction over China because China is not a party to the Rome Statute governing the ICC. However, international lawyer Rodney Dixon, who is currently leading the case, said in a recent JURIST interview that jurisdiction “should not be a barrier at all” because the unlawful acts occurred in two Rome Statute member states outside of China: Cambodia and Tajikistan.

Dixon said:
An essential element of the crime — rounding up people and deporting them — has taken place there, and the evidence we’ve got shows that they are being deported into China for the specific purpose of imprisoning them or exposing them to other crimes with the purpose of [diluting] and destroying the group . . . The court has jurisdiction in this case; there’s no doubt about that.