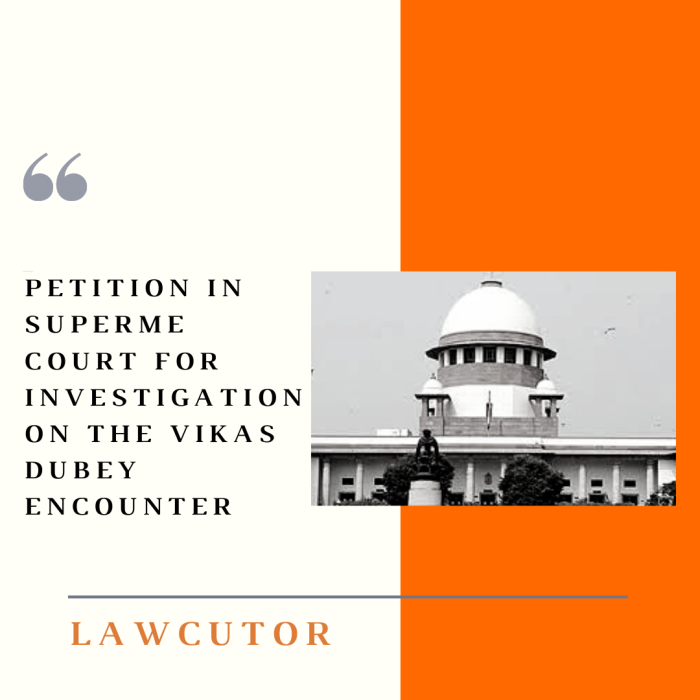 One has been filed by advocate Anoop Prakash Awasthi and the second by People’s Union for Civil Liberties. Both petitions seeking a Special Investigation Team (SIT) investigation into gangster Vikas Dubey’s ‘encounter’ by UP police personnel. The petition filed by Advocate Anoop Prakash Awasthi raises serious questions on whether instant justice given by the police … END_OF_DOCUMENT_TOKEN_TO_BE_REPLACED

A petition has been filed by Maghav Kohli who is a social activist seeking to declare Hindi as an official language of the Union Territory. The petitioner highlighted the problems faced by the local people due to the use of Urdu in all Government documents. He stated that even after the J&K Reorganization Act, 2019, … END_OF_DOCUMENT_TOKEN_TO_BE_REPLACED

Due to COVID-19 induced lockdown, Supreme Court while hearing the suo moto case on extending limitation of statutes allowed for summons and notices to be served through email, fax and instant messaging applications. The Bench of Chief Justice of India SA Bobde and Justices R Subhash Reddy and AS Bopanna passed the order after hearing … END_OF_DOCUMENT_TOKEN_TO_BE_REPLACED

Code on Wages, 2019, which subsumes four existing laws on labour wages - the Payment ofWages Act, 1936; the Minimum Wages Act, 1948; the Payment of Bonus Act, 1965, and the Equal Remuneration Act, 1976 was passed by Parliament last year. The code received the assent of the President on the 8th August, 2019. Section … END_OF_DOCUMENT_TOKEN_TO_BE_REPLACED

The Ministry of Skill Development and Entrepreneurship (MSDE) launched ‘Aatmanirbhar Skilled Employee Employer Mapping’ (ASEEM) portal to help skilled people find sustainable livelihood opportunities. This was done to fill the gap between supply and demand in the market across all the sectors in the country for the skilled workforce.Along with this an Artificial intelligence based … END_OF_DOCUMENT_TOKEN_TO_BE_REPLACED 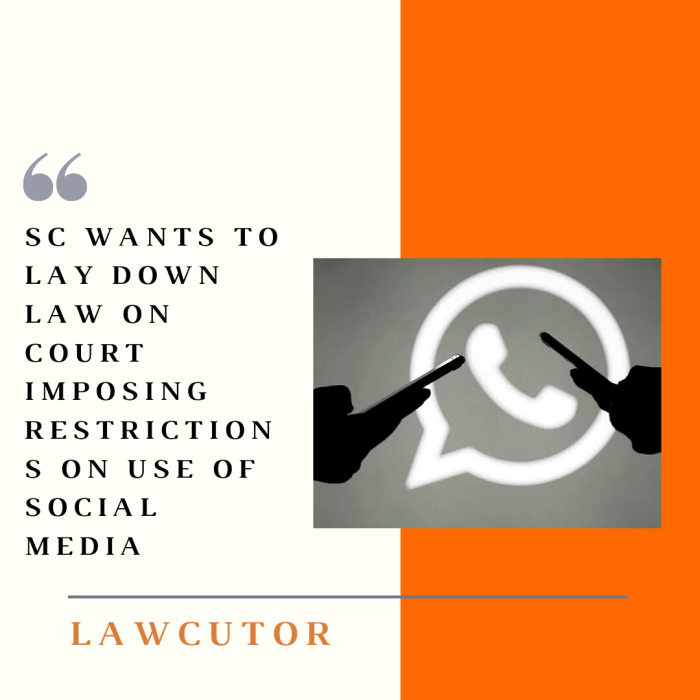 The SC while hearing the plea filed by congress leader Sachin Choudhary challenging the Allahabad HC order on him that forbids him to use social media till the case subsides or is decided with finality, said that it wants to lay down a law on whether the courts can grant a bail and restrict a … END_OF_DOCUMENT_TOKEN_TO_BE_REPLACED 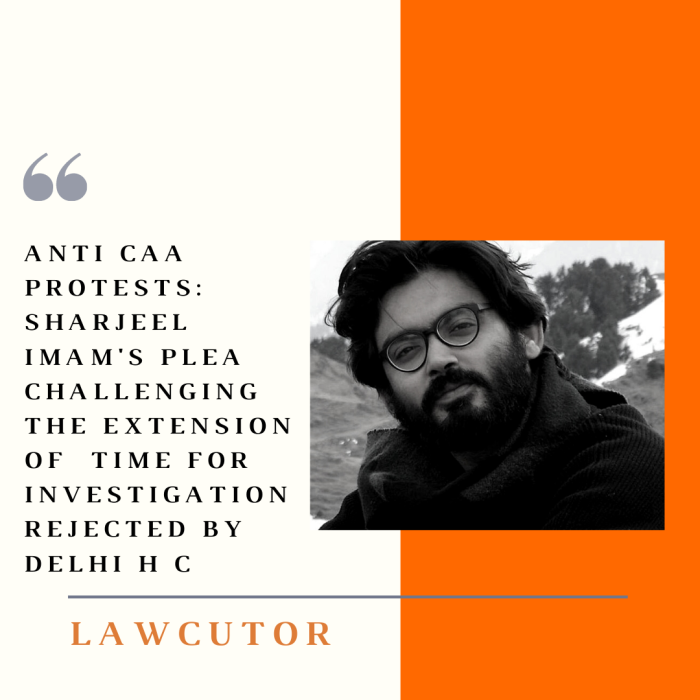 JNU student Sharjeel Imam, one of the accused organizers of  the Anti CAA protests that took place in December 2019, was arrested on January 28. Accusing him for making provocative speeches, FIRs under Sections 153A, 124A, 505 of the IPC were filed. On the 88th day of the investigation, the Delhi Police, citing the hindrance … END_OF_DOCUMENT_TOKEN_TO_BE_REPLACED